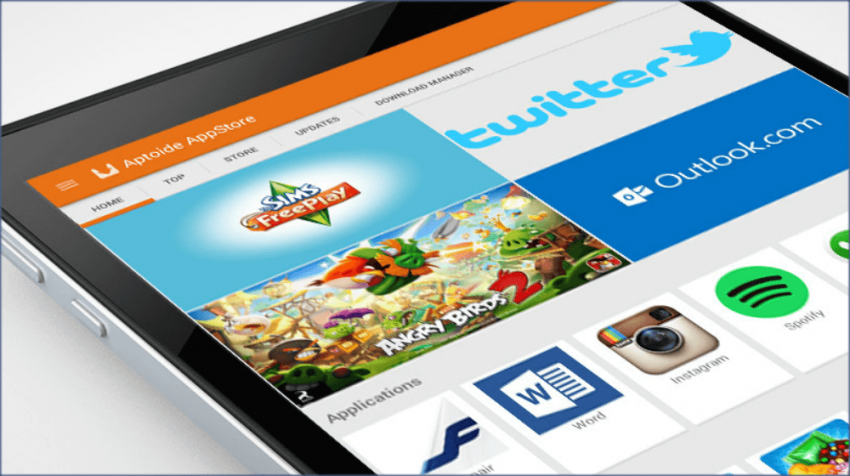 Jolla Tablet was once a crowdfunded marvel. Now, it’s turned into a nightmare for the Finnish company behind it and a letdown for a lot of its Indiegogo supporters.

Jolla Tablet had raised $380,000 in just over two hours. At the end of 2015, the company said that only some of its first-day backers on its Indiegogo campaign would ultimately receive a tablet. For everyone else, they’ll have to settle for a Jolla tablet refund.

Company co-founder and chairman Antti Saarnio announced in a company blog post that there is no way Jolla will be able to produce as many tablets necessary to meet orders taken on Indiegogo and through the company’s website.

The Jolla Tablet was designed in Finland by a group of former developers from Nokia’s mobile division promised to be hot.

The tablet was to feature a minimalist, sleek design, without intrusive buttons. The corners were supposed to be curved to give it a shape that you would love holding.

It would also run the “people-powered” Sailfish OS and also support both Android and Sailfish apps.

Unfortunately, the Finland-based company ran into trouble that made them cancel their tablet plans.

For one thing, the company faced financial trouble to a point where they had to file for debt restructuring last November. The company also had to temporarily lay off a large part of its staff, leaving the tablet’s future shaky and in doubt.

The company was finally able to secure funding for the tablet, but the company’s financial woes combined with supplier delays made huge damages on its supply chain.

In January this year, Jolla said that some backers would not get their tablets after all. The company was able to ship a small amount of the tablets in October, but has been dealing with supplier and financial issues ever since.

Saarnio also confirmed that only a small number of backers will get tablets since the company at this point only plans to ship 540 units. That process was scheduled to begin in February. He added that the rest of the backers should expect a refund. But they also need to be patient as the Jolla tablet refund process may take up to a year.

“Jolla aims to refund the total contribution, including shipping and all accessories. Due to the financial constraints this will happen in two parts: half of the refund will be done during Q1/2016, and the other half within a year, our financial situation permitting,” Saarino wrote.

It’s a shame to see the Jolla Tablet project bite the dust, but the situation should serve as an important reminder of the risks still inherent in crowdfunding.

There is no guarantee that a successfully funded project will be a success. And investors in this case should count themselves lucky that the company involved is focused on refunding all of the money invested — even if it takes a bit of time.