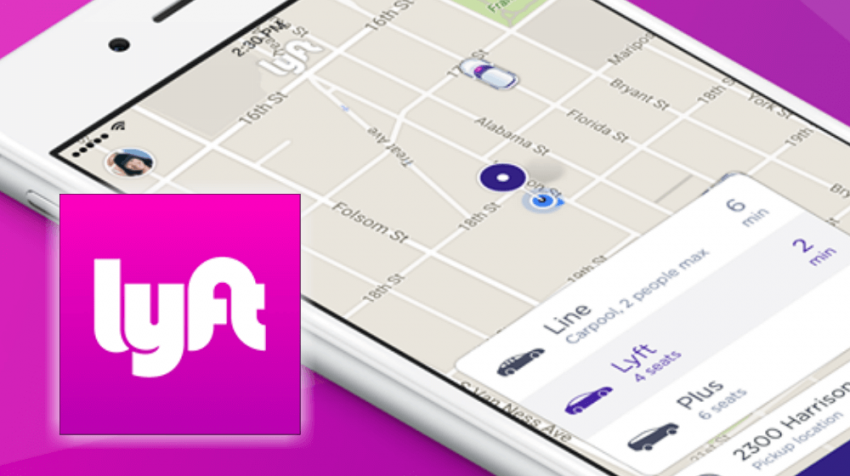 Lyft, the ride-sharing company, agreed this week to pay $12.25 million to settle the Lyft employee misclassification lawsuit that was filed in 2013.

The lawsuit was filed to compel Lyft to reclassify its drivers as employees just like other on-demand companies like Shyp, Instacart and Luxe Valet have.

Lyft, which from the outset, has classified its drivers as independent contractors, was accused of exerting the kind of control over its drivers that is typically reserved for employees, such as reserving the right to deactivate drivers’ accounts at will and without warning.

Although the settlement does not meet all the demands brought to court by drivers through their lawyer, Shannon Liss-Riordan, she said it “will result in some significant changes that will benefit drivers.”

As part of the Lyft employee misclassification lawsuit settlement, Lyft agreed to change its terms of service so that its treatment of drivers complies with existing laws governing independent contractors in the State of California.

Under Lyft’s new terms of service, drivers can no longer be terminated for any reason without prior warning. Their termination has to be for a specific reason that is stipulated in the new agreement. Also, drivers must first be notified and given the opportunity to fix the problem.

Additionally, if drivers feel they have been poorly paid, they will be able to take up pay-related disputes before a neutral arbitrator at Lyft’s expense.

“We are pleased to have resolved this matter on terms that preserve the flexibility of drivers to control when, where and for how long they drive on the platform, and enable consumers to continue benefiting from safe, affordable transportation,” said Kristin Sverchek, general counsel at Lyft.

If the ride-hailing company had lost in court, it would have had to reclassify its drivers as employees, and possibly open avenues for drivers to claim back wages and expense reimbursements.

Labor experts estimate that recognizing independent contractors as employees can increase the cost of doing business by as much as 30%, which is something the companies are keen on avoiding.

The financial settlement will benefit an estimated 100,000 Lyft drivers in California.

The new terms of service apply to drivers nationwide, even though the lawsuit was filed in California. As of the end of last year, over 300,000 drivers were active users of the Lyft platform.

Meanwhile, Uber – the world’s biggest ride-hailing service, and Lyft’s main rival – is continuing its own fight against a similar lawsuit in San Francisco’s federal court that was also filed by Liss-Riordan.

“Uber, unlike Lyft, has made clear it wants to fight this battle for the long haul, whereas Lyft was willing to sit down with us and talk and try to figure out a way to resolve the matter,” she said.

The lawsuit against Uber that also seeks to have drivers recognized as employees of the company is scheduled to go to trial on June 20 this year.

“In the litigation we are pursuing against Uber, we hear daily complaints from drivers about how they feel Uber has mistreated them … cutting fares without their input, shortchanging them on pay they are owed, and deactivating them for no reason or no legitimate reason,” explained Liss-Riordan.

Uber has not responded to Liss-Riordan’s comments, but according to a survey the company released last month, a majority of its drivers reported that they liked the platform’s scheduling flexibility because it allows them to work multiple jobs.

Uber is using this narrative that drivers themselves are not looking to become official employees as a key trial defense argument.