Called to Military Duty – Is Your Franchise Fee Refundable? 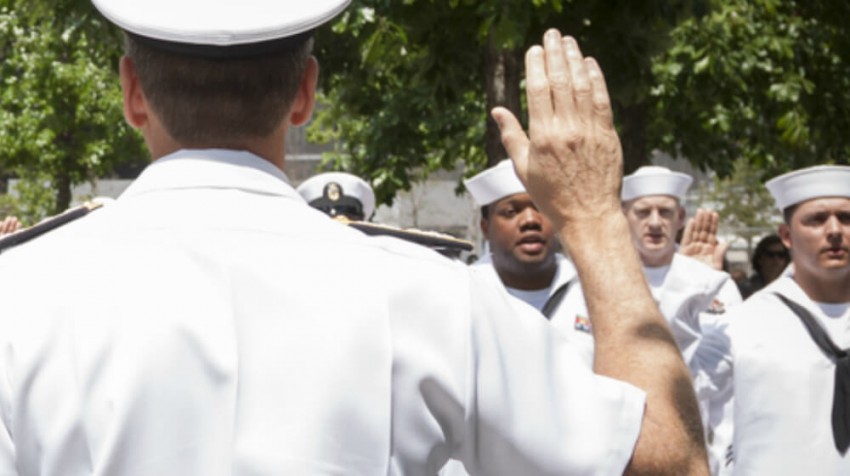 A franchise enables you, as the “franchisee,” to operate a business associated with an established brand.

It’s an appealing prospect because by associating a business with an established company that has instant name recognition, you can significantly reduce your investment risk — in  theory. And you also benefit from the franchisor’s assistance for a limited time with things like finding a location for your outlet, providing initial training and general advise on personnel, management or marketing.

But, as with any serious investment, it’s always advisable that aspiring business owners observe due diligence before committing themselves to a franchisor. This is vital especially because franchising involves paying large sums of money for the right to use a franchisor’s name.

The Cost of Purchasing a Franchise

One of the perhaps unexpected risks of investing in a franchise was highlighted recently with a question raised on a popular franchise industry forum. The question involved what would happen if a military reservist who had already invested in a franchise, was suddenly called to active duty.

Now with the franchise industry actively targeting members of the military service, more veterans — eager to become self-employed — are being drawn to franchise businesses. Franchisors such as 7-Eleven, for example, offer incentives and discounts to recruit veterans.

But with the uncertainties of a military career, there certainly are some issues to consider.

Matthew Pagani, a First Lieutenant in the Army National Guard, who purchased a franchise license for $25,000 back in 2012, illustrates one such issue at the Blue MauMau forum. He explains, “I was shortly after put on active military duty. The franchising company agreed to extend my 180-day window to open my business or come to another agreement for an undetermined amount of time.”

However, says Pagani, his life has come to a point where “I have no way of opening the business, I would more than anything just like a refund and to cut ties with said company.” The franchisor, though reputable, “has been very unresponsive,” laments Pagani. He wants to know, “Is the franchise fee refundable?”

What Happens to Your Franchise Fee if Called to Active Duty

Several people on the Blue MauMau forum have posted suggestions and advice. One commenter says that in some circumstances refunds are possible, “even after you operate the franchise for awhile,” but is quick to point out that may not be the case in Pagani’s situation. Though the commenter argues it’s worth investigating.

Another commenter points out that the franchise license is a salable asset, so Pagani’s best bet at this point may be to try to sell it. “You will have to discount it, but if you can recover 15 or 20k, it’s better than losing it all. If you haven’t fully burned your bridges with the franchisor, they can even help you do this,” advises the commenter.

Yet another commenter, Peter Silverman, who identifies himself as a franchise attorney, notes: “Veterans are an easy target for the franchise industry, especially when returning from or getting called back to active duty during the process. Lots of franchises offered special incentives for veterans under the guise of waving the flag and doing patriotic duty. That duty should extend beyond the time they get a vet to sign the dotted line.”

Silverman continues with an interesting detail. “I help vets in these situations because a lot of them got suckered into bad deals.” In Pagani’s case,” he alleges, “the franchisor told Matt to stop using me or they’d use their attorneys to crush him. They succeeded in intimidating him.”

According to the Federal Trade Commission, the nation’s consumer protection agency, your initial franchise fee may be non-refundable. If you don’t comply with the franchise contract, you can lose the right to your franchise, although many contracts will give you a chance to “cure” an occasional failure to comply. If your franchise is terminated, you’re likely to lose your entire investment.

As you can now tell, purchasing a franchise is like any other investment: it comes with risk. You need to make sure you read and understand the fine print of your contract and are brutally honest about how much money you have to invest, your goals and your abilities to fulfill the requirements of operating a franchise before investing.

You may also want to check out VetFran, a dedicated website for franchisors to list special incentives for military and veterans to buy franchises, and try to lower your initial investment as much as possible.