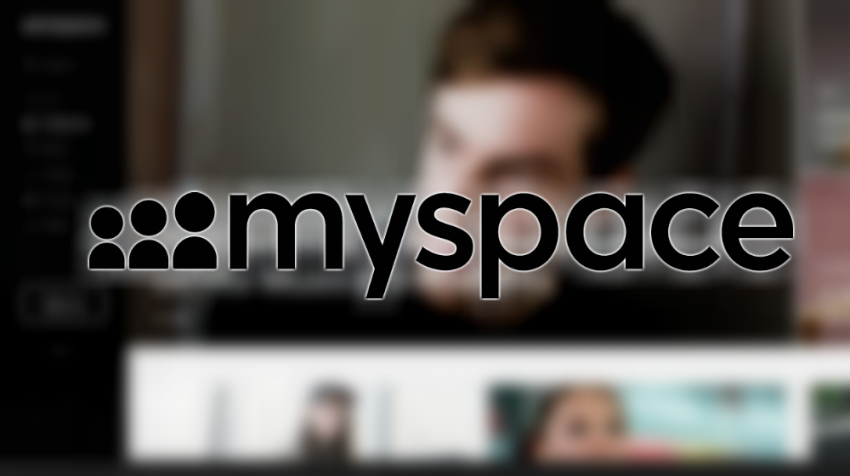 The once go-to social media site is now in the hands of TIME Inc. TIME actually gets hold of Myspace after acquiring the early social network’s parent company, Viant.

MySpace was one of the first social-media sites founded in 2003 by Chris DeWolfe and Tom Anderson. It was sold to Rupert Murdoch’s News Corporation in 2005 for $580 million.

Today, MySpace is more of an entertainment-focused site that plays music videos and songs.  The amount at which the company has been sold to TIME has not been disclosed yet.

MySpace boasts of 20-50 million unique views a month and it provides marketers with access to over 1.2 billion registered users. It is this data that TIME is looking to leverage and merge with a premium content environment.

Chris Vanderhook, CEO of Viant Technologies, said in an interview that the company has used Myspace’s data files to attract marketers who look for demographic, geographic and other information. It is this targeting ability that attracted TIME. He further added that they were in discussion with TIME for about six months before the deal was closed last week.

TIME was looking for a partner who could provide them with a platform to send out targeted ads in the same way that Google and Facebook does. Myspace had its own data set and platform but lacked quality premium content to display those ads.

The deal was a win-win situation for both the companies and together they now have the scale, capacity and accuracy which can be compared to a Google or Facebook from a first-party data perspective. This acquisition will see Myspace distributing TIME content through their huge database of email addresses.

Since TIME is known for its storytelling capabilities and high-quality editorials, this association is complementary. Myspace will give it the right publishing and distribution platform for its content.

Myspace has always been a marketing machine. It had peaked in 2008 with about 76 million U.S. users and continues to remain an entertainment-focused site that plays music videos and songs.

Lisa is a Staff Writer for Small Business Trends focusing on marketing technology, productivity and general small business news. She has a background in business and productivity consulting including experience in human resources working for a major retailer before deciding to build her own business.
6 Reactions
Subscribe
Follow @smallbiztrends
RSS LinkedIn Pinterest iTunes