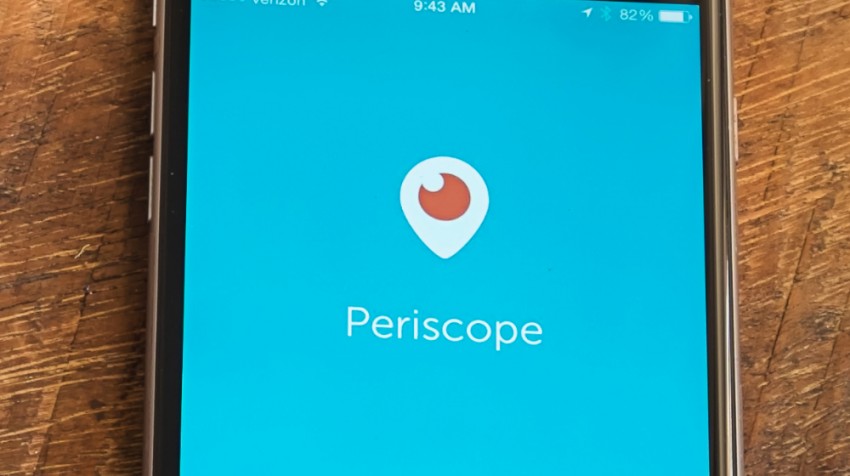 Periscope is the hot topic among businesses and marketers these days and for good reason. Since Twitter acquired Periscope in March of 2015 for $120 million (before it actually launched), it was obvious that live video streaming wasn’t just a fad. It was here to stay.

Fast forward just 10 months and it’s even more obvious that live streaming is a force to be reckoned with. This month, IBM announced that it would acquire Ustream for an estimated $130 million (a bargain compared to Amazon’s acquisition of video game streaming site Twitch in 2014 for $970 million). Today, Periscope makes livestreaming affordable to small businesses. No wonder so many people are jumping on board!

Periscope is a great tool to promote your small business and build your brand. Household brands like Doritos and Red Bull are using Periscope to engage consumers in real time, and so can you. However, as with most things in business, there are some legal considerations that you should think about before you dive into the world of live streaming. Just because everyone is doing it, doesn’t mean you’re not at risk.

You should know what could get you in trouble when you publish live streams for your business using Periscope so you can assess the level of risk you’re willing to take and then live-stream accordingly. Here are three basic Periscope legal warnings you should be aware of before you live stream.

Just because you’re live streaming with Periscope doesn’t mean you can ignore copyright laws. Many of the same copyright laws that affect your social media use also apply to your Periscope use.

Familiarize yourself with copyright laws and follow them (or at least understand the risks you’re taking if you don’t follow them).

For example, you should only use images in your live streams that you own or have permission to use. The same goes for music. And never assume anything used in your streams that you don’t own is covered by fair use!

Even if you’re not featuring a person front and center in your live stream, they might not want to be in your video. You can get into trouble if you don’t get permission from each person whose voice or likeness appears in your published content.

Any image or video that features a person that is used commercially is subject to “right of publicity” which means they have a right to not allow your business to include their voice, face, name, likeness or any other aspect of their identity in your content.

There’s a reason why people’s faces are blurred out in many hidden camera and reality shows on television. The production company couldn’t get the person to sign a release allowing their image to be included in the final video.

For example, a conference presentation might include content that the presenter doesn’t want the public to know yet. Not only does he or she own the copyright to the speech and slide deck (unless the copyright was signed over to the event organizer or someone else), but it might include proprietary information that the presenter wants to keep private.

Livestreaming is a great marketing opportunity for small businesses and Periscope is a great tool to do it. However, beware of the laws that affect your live streams so you and your business don’t end up in expensive legal trouble by not heeding these Periscope legal warnings.