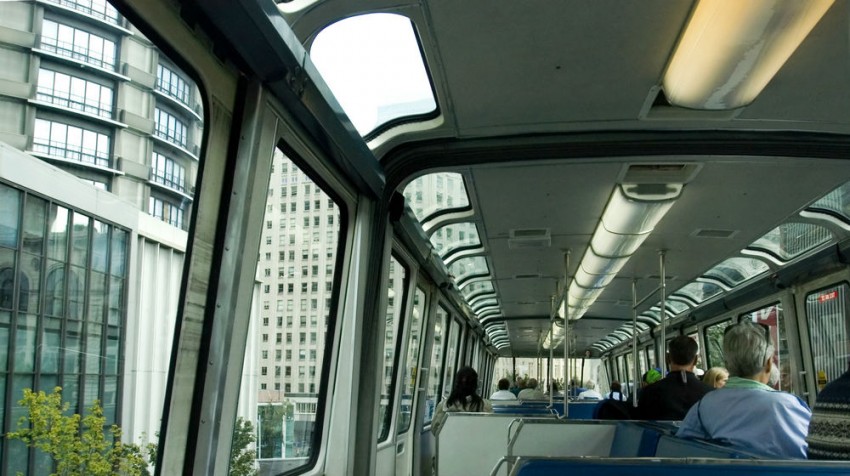 I don’t think the survey makes that point.

First, it’s not clear that the increase in the minimum wage “hurts” franchisees in Seattle. For businesses to be harmed by the law, they have to be unable to respond to the law in a way that protects their profits.

But the survey itself shows that franchised businesses are more likely than independent businesses to be planning a strategic response to the law that protects their profits.

The report says that “franchise businesses are more likely [than non-franchised businesses] … to take offsetting steps to manage the increased labor costs.”

More than half (54 percent) of franchised businesses, but only 37 percent of non-franchised companies, would increase automation in response to a higher minimum wage.

Because these strategies should help companies preserve their profits in response to the new law, franchisees are less likely than independent businesses to be “hurt” by the increase in the minimum wage.

The report concludes that the “survey results suggest that there’s no rationale for treating franchise businesses differently than other small businesses in the final wage law.” But the survey results actually suggest the opposite.

If franchisors have better knowledge of how to respond to a minimum wage increase to protect profits – by doing things like passing on the cost increase to customers in the form of higher prices or by automating operations — then it does make sense to treat the franchised businesses differently. They are better able to cope with the change than independent businesses.

Second, the survey doesn’t actually show that being a franchise causes a business to suffer more from an increase in the minimum wage. The study didn’t control for differences in the size, the industry distribution, or the fraction of their labor force earning minimum wage that is present across franchised and independent businesses. These factors could be the cause of the differences between franchised and non-franchised businesses.

The survey reveals that non-franchised business had fewer employees than the franchised ones; were more likely to be found in retail shopping, beauty and health and fitness, and less likely to be found in child care, lodging and retail food; and are younger. Perhaps the minimum wage increase disproportionately affects larger and younger companies, and those in childcare, lodging and retail food.

Furthermore, the survey results might simply be an artifact of which companies have more people working at minimum wage. As any introduction to microeconomics student will tell you, companies with more people paid the minimum wage should be more likely to respond to a minimum wage increase than companies that have fewer employees being paid at that level. The survey is consistent with that simple observation.

Without controlling for differences in the prevailing wages, number of employees, or industry distribution across franchised and independent companies, we can’t know whether franchised businesses are more adversely affected by the minimum wage.

The IFA is a trade association, not a research organization, and it wants the courts to overturn the Seattle minimum wage law. So I don’t fault them for advocating a position. But the “study” conducted by the Economic Policies Institute doesn’t make the case that franchised businesses are disproportionately harmed by minimum wage laws.