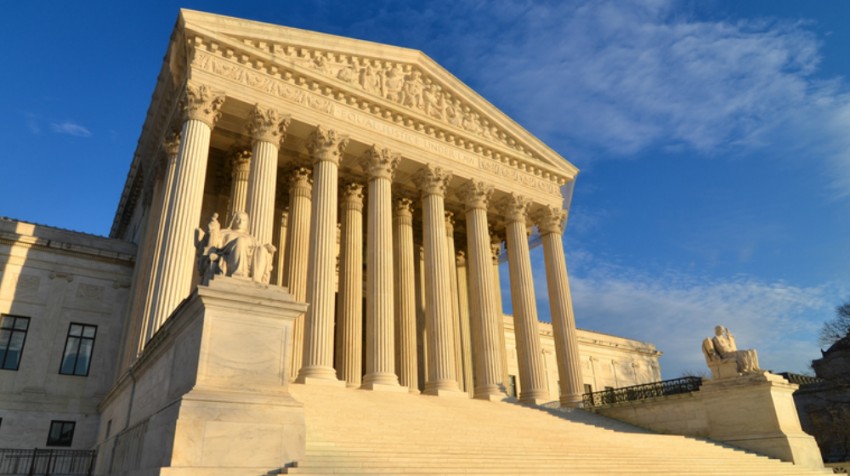 This follows a lower-court ruling that tossed out the IFA’s June 2014 lawsuit against the city, challenging part of Seattle’s new law to increase the minimum wage.

A federal judge denied the IFA’s lawsuit in March last year, saying it failed to back up its discrimination claims. The 9th U.S. Circuit Court of Appeals again upheld that decision later in September.

Now IFA, the oldest and largest franchising advocacy group in the country, has appealed to the highest court in the land in its minimum wage fight (PDF), still seeking to block portions of Seattle’s new ordinance.

The association insists that the minimum wage law discriminates against franchise owners because it is treating franchisees as large, national businesses rather than small, locally-owned businesses.

The minimum wage law, which took effect on April 1 last year, requires large businesses in Seattle with more than 500 employees nationwide to raise their minimum wage to $15 by 2018. These businesses also get an extra year’s grace period before being required to increase to the new minimum wage, if they provide their employees with health care.

Smaller businesses have until 2021 t comply. However, franchises are being lumped in with larger businesses even though most have many fewer than 500 employees. This is because they are being considered part of the larger franchise.

IFA says the law favors independent small businesses because it requires franchises like Burger King and McDonald’s to phase in the new $15 minimum wage more quickly.

“Our appeal has never sought to prevent the City of Seattle’s wage law from going into effect,” IFA President & Chief Executive Officer Robert Cresanti said in a statement. “Our appeal to the Supreme Court will be focused solely on the discriminatory treatment of franchisees under Seattle’s wage law and the motivation to discriminate against interstate commerce,” he said.

The association quotes a study released recently  by the Employment Policies Institute (EPI) that showed raising the minimum wage to $15 an hour will hurt franchise businesses disproportionately compared to non-franchise businesses.

Explaining the findings of the EPI study, the association said:

In New York, Governor Andrew Cuomo backs a $15 an hour minimum wage. In California, Long Beach and Santa Monica have also made the move to the higher wage, and so has the City of Boston in Massachusetts.

So, just because the IFA has filed, doesn’t mean the Supreme Court will hear the case. The court may let the appeals court ruling stand. 2 Comments ▼