SoundCloud, a Favorite With Podcasters and Musical Entrepreneurs, Still Struggles With Profitability 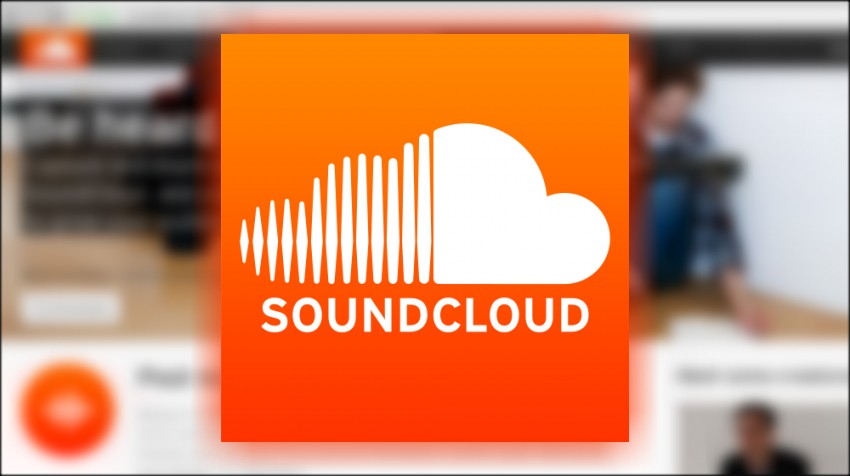 Audio-based social networking service SoundCloud is struggling financially. The company reportedly lost a total of $70.3 million in earnings in 2013 and 2014 combined.

The company’s struggles could be a bad sign for entrepreneurs who use the service either to create podcasts or market their music. In 2014, SoundCloud launched a partnership program with artists who wished to sell their music downloads from the platform. Since SoundCloud’s launch in Berlin in 2007, people have used it to record, share and promote a variety of different audio content. If the company were to fail, there are other options out there, but none with the exact same features.

Brent Leary uses SoundCloud for his interview series here on Small Business Trends. And one of the things he likes best about the service is that it makes sharing and interacting with content simple.

For instance, users can set their content to automatically tie into an RSS feed and iTunes. In addition, you can embed the audio files onto Web pages or blogs. And listeners can even leave comments at specific points in the file. So if you have something to say about a point five minutes into an interview or song, you can pause the recording and leave a comment right at that point.

Popular music streaming services like Spotify and Pandora do have options for independent musicians to share their songs. And even YouTube has proven to be a useful tool for musicians, though obviously the format for sharing is different.

When it comes to podcasting, Leary says that Libsyn is the one major competitor that SoundCloud users may have to turn to if SoundCloud ceases to be an option. Aside from some of the variance in things like sharing and interacting, a major difference between the two is that Libsyn only offers paid plans, while SoundCloud is a freemium service.

In addition, there are a few smaller competitors out there, such as Ringr. And Leary thinks there’s likely to be even more small players entering the marketplace moving forward.

He said, “It seems like Podcasting is experiencing sort of a rebirth. So I think you’ll see even more services like this in the future.”

The question now, though, appears to be the future of SoundCloud. Can a resurgence in podcasting or greater use of its partnership option by small producers keep the service from going under?

That may prove to be difficult, since that freemium model that sets SoundCloud apart from some of its competitors could be what’s causing much of the service’s financial problems. The service’s basic plan is free. So users only have to pay for extra features like faster uploads and improved analytics.

And that’s not the company’s only issue. SoundCloud may also need to make some improvements to its actual offering if it wants to retain customers and increase its earnings. For example, Leary says that the support could be improved, along with more advanced analytics features.

For now, the company is working to recoup some of those losses it has incurred over the last few years. But that could potentially mean changes to the business model going forward, if not a ceasing of its services altogether.