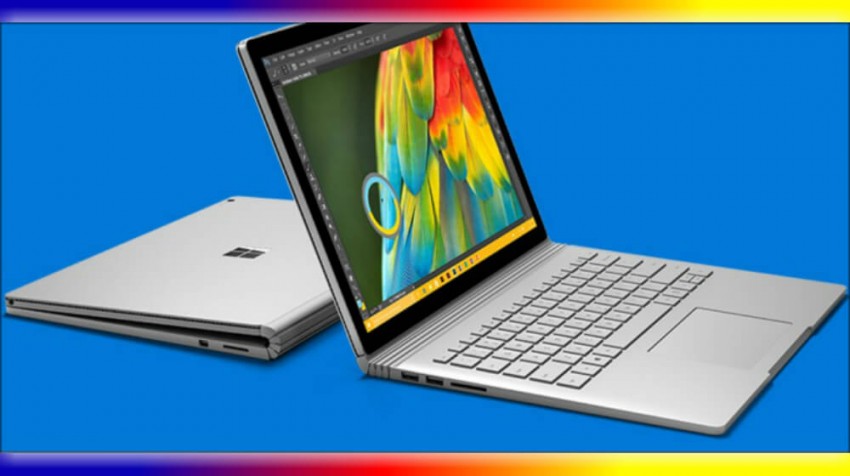 When Microsoft unveiled the Surface Pro 4 and Surface Book in October 2015, the company also announced they would be available in an ultra-high-end configuration. This includes the Skylake CoreI7 processor, 16GB of RAM and enough storage to meet almost any demand, 1TB.

With each iteration of Surface, Microsoft is making the case that the computers it is creating can give any brand a run for its money.

While the first two versions left much to be desired, beginning with Surface 3 and now Surface Book and Surface Pro 4, the company is getting the attention of many power users.

Although the Surface family of computers have somewhat of a low starting price to fit most budgets, it is the high-end models that really have all the bells and whistles. And the latest two devices have practically doubled the storage capacity availability on earlier models.

However, there is a good news-bad news scenario. If you are outside of Canada and the U.S. you have to wait a little longer. For everyone in these two countries you are good to go.

Microsoft also released a new gold version of its Surface Pen to go along with the silver, black and dark blue versions. Unlike the computers, the pen is available in Denmark, Finland, Italy, Norway, Poland, Portugal, Spain and Sweden, in addition to Canada and the U.S.

The pen offers 1,024 levels of pressure sensitivity with four different tips for writing and drawing. The reduced latency delivers real-time responsiveness, and if you are worried about the battery, don’t. It can last up to 18 months.

The Surface Book is priced at $3,199, and the Surface Pro 4 at $2,699. They are not cheap, but for users that demand these configurations, they may be worth the price.