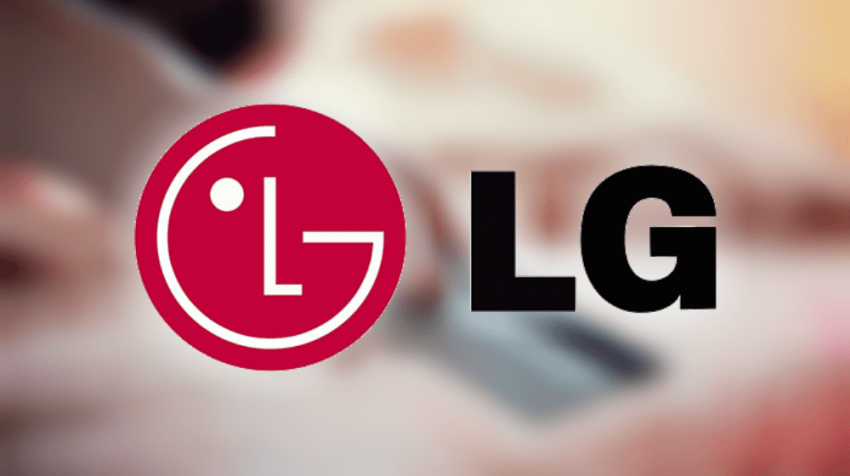 LG is reportedly developing a universal credit card to go with LG Pay, its new mobile payment system. A report by ETNews says that the card will be called LG Pay White Card and like the failed Coin or the new Plastc, the White Card will be able to store several debit, credit and rewards cards.

Leaked photos of the LG Pay White Card reveal a card that is shaped like a regular credit card with a small low-power LCD screen that allows users to select the credit or debit card they want to use to finalize their transaction.  The contacts on the left side are for charging the card.

There’s really no denying the fact that the card’s design and features seem a little too basic, but LG is allegedly launching the LG Pay White Card to target a good proportion of people who are not familiar or comfortable with using mobile payment platforms such as Samsung Pay, Apple Pay or Android Pay to make payments.

Having a device that acts, feels and looks like traditional debit or credit cards while adding the convenience of only having to carry one card could make the White Card more quickly adopted by both businesses and consumers.

LG initially announced that it would be launching a mobile payment system back in November. The company also said that it had partnered with two major Korean credit card companies, KB Kookmin Card and Shinhan Card, to help them launch the service in South Korea. The electronics giant didn’t, however, say when the service was going to be launched, but it did say that the service would work on most LG phones, old or new. Perhaps this was LG’s way of secretly hinting that the service wasn’t going to be phone-based at all.

ETNews claims that LG has already ordered 50,000 White Cards in preparation for the launch. It is also rumored that the company might announce the service next month at Mobile World Congress in Barcelona.