What is Growth Hacking? 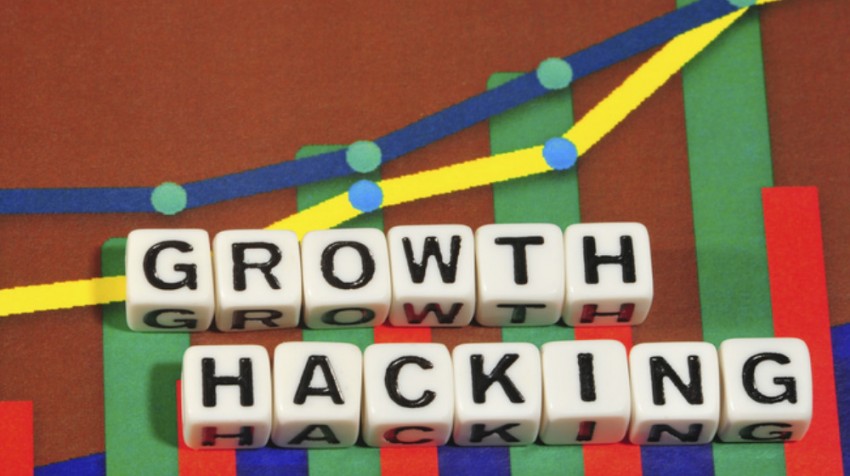 There’s a lot of buzz in the startup world around the term “growth hacking.” Many companies have, in fact, hopped on the growth hacking bandwagon and are looking for passionate “growth hackers.” If you are unfamiliar with the term, you are probably wondering what it means and why it’s suddenly the talk of the town.

Here’s all the information you need to know about this latest marketing trend that has gotten everyone talking.

What is Growth Hacking?

Growth hacking addresses a key challenge organizations have often faced: lack of coordination between their marketing and product development teams.

Marketing and product development teams have often been at loggerheads over giving customers what they want. Marketing departments have complained about the lack of support from technical teams to develop a simple solution such as a landing page for users on time.

Product developers, on the other hand, often build what they think works best without measuring the impact of their actions.

For startups operating on tighter budgets, this lack of coordination has always turned out to be a costly problem. Growth hacking bridges the gap between marketing and product development by focusing on the adoption of low-cost alternatives to traditional marketing. By doing so, it enables startups to go for lean launches that focus on “growth first, budgets second.”

Who is a Growth Hacker and Why Should You Hire One?

The term “growth hacker” was coined by entrepreneur Sean Ellis in his article, “Find a Growth Hacker for Your Startup“. In the article, Ellis defined a growth hacker as someone “whose true north is growth. Everything they do is scrutinized by its potential impact on scalable growth.” So when companies say they want to hire growth hackers, they are typically looking for professionals who can help build the user base of new startups.

How do they do it?

Simple. They focus on all the aspects of traditional marketing — from email marketing and copywriting to search engine optimization and A/B testing — to convert visitors into users. Growth hackers also take care of community management and social outreach to build your brand’s image on various networking platforms such as Twitter and Facebook.

What separates growth hackers from the average marketers is their ability to juggle both the marketing and technical side of things. A growth hacker does not only possess great marketing skills, but also coding, framework development and other technical knowledge. Unlike a traditional marketer who is more or less dependent on the product development team to bring ideas to life, a growth hacker is able to execute faster.

“The new job title of ‘Growth Hacker’ is integrating itself into Silicon Valley’s culture, emphasizing that coding and technical chops are now an essential part of being a great marketer,” says Andrew Chen, a writer, entrepreneur and tech startup advisor. “Rather than a VP of Marketing with a bunch of non-technical marketers reporting to them, instead growth hackers are engineers leading teams of engineers.”

If you need more compelling reasons why you should turn your focus on growth hacking, here are some success stories to take inspiration from.

Airbnb implemented its biggest growth hack when the company leveraged Craigslist to increase its user base. The company realized Craigslist was the most popular platform used by its target audience looking for accommodations. To benefit from the popularity of the platform with its target users, Airbnb encouraged users to post their listings to Craigslist, thereby creating inbound links for Airbnb as a platform.

By doing this, Airbnb managed to drive traffic and acquire more users. As Craigslist users found Airbnb listings more personal and reliable, they did not go back to Craigslist again.

Airbnb’s success was in its technical proficiency when it made its own product compatible with Craigslist without ever accessing Craigslist’s codebase. It is this technical ingeniousness that allowed Airbnb to attract a massive number of new users without spending any marketing dollars.

In its early days, LinkedIn faced slow growth like most other startups. On some days, in fact, the company saw as few as 20 signups. Eleven years later, the company is doing better than ever with more than 400 million acquired users in over 200 countries.

LinkedIn achieved success by implementing a cool growth hacking technique that allowed users to create Public Profiles, visible even without signing  into the community. Before LinkedIn made user profiles public, it was quite rare for members to come up in organic search results. By making profiles public, LinkedIn generated massive traffic and drew new users.

For startups, growth hacking is definitely a cost-effective and innovative way to boost business. To make the most of it, you need to think outside the box and leverage solid technical and marketing skills to execute before your competitors.

The growth hacking world is expanding. Be a part of it to reap all the benefits.