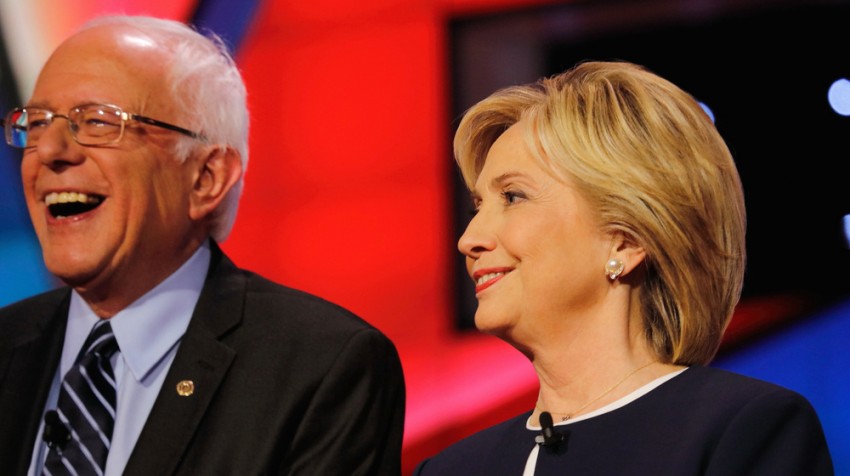 It seems like a horse race, the Presidential candidates with first one, then another in the lead.

Most election years, that would be true of all the candidates, but this year, Donald Trump took the lead early on and kept it when most of the other Republicans have been chasing him or have since faded away. And he’s continued this success despite the nature of the campaign and the polarizing figure he’s become recently.

A National Small Business Association poll (PDF) says that 40 percent feel that conventional politicians don’t understand them and don’t follow through on the promises they do make.

But a study of 884 small business owners by the NSBA (PDF) indicates that most are following this year’s elections closely with 53 percent following very closely and 42 percent somewhat closely.

A poll of 5,526 small business owners by Manta.com indicated that among Republicans, Donald Trump got 62 percent of their backing with Ted Cruz garnering 17 percent. Among Democrats, Hilary Clinton got 56 percent compared to Sen. Bernie Sanders at 43 percent. In a potential preview of this fall’s general election match up, Trump wins the vote of 38 percent of small business owners to Clinton’s 21 percent.

“They are frustrated and feel that the mainstream of both parties is more interested in power politics and self promotion than in listening to the concerns of American business,” Chris Bushong, a tax partner at Paretis, a company providing tax service for small- and medium-sized business owners and investors. “One client recently told me that while he can’t stand Donald Trump as a person, he believes he’s the only candidate who has any concept of what it takes to run a business in the face of punitive taxes and choking regulation,” Bushong explained in the Manta survey.

Here are some major policies each of the two most popular candidates with small business owners say they would support if elected. Most would impact small businesses either positively or negatively, so of course all are of interest to the small business community:

Sanders and Clinton Photo via Shutterstock

JoAnn McFarland is a Staff Writer for Small Business Trends. She covers breaking news such as new product announcements, government policy, acquisitions and other industry developments. She is a published author and comes from a family-business background.
4 Reactions
Subscribe
Follow @smallbiztrends
RSS LinkedIn Pinterest iTunes