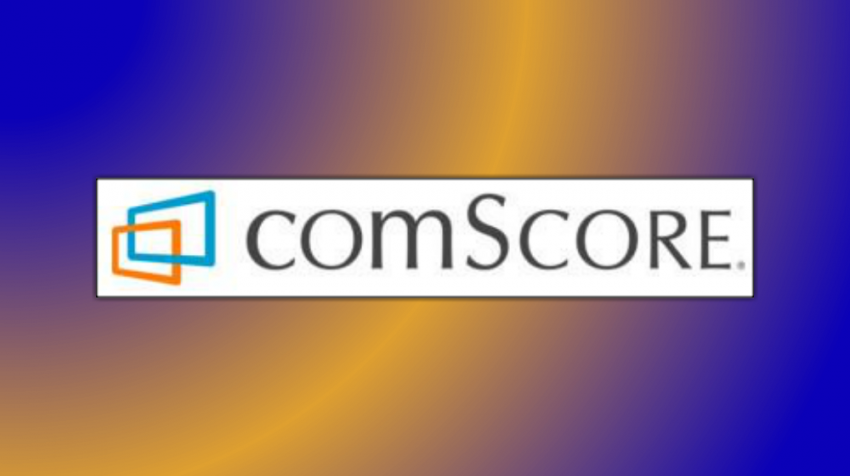 The Internet analytics company comScore is delaying its earnings report with the Securities and Exchange Commission (SEC) and has also suspended a $125 million stock buyback program.

comScore provides market analytics and data to many of the world’s largest publishers, enterprises and agencies. The company also publishes data of interest to just about any company doing business online, including small businesses.

comScore had already requested permission for late filing on February 29, 2016, and at the time believed it would be able to file the annual report within the 15-day extension period. However, by March 5, 2016, it was clear to the Audit Committee that the company would not be able to meet the extended deadline either.

“comScore has not finalized its financial statements pending completion of the review, and it is not in a position to file its Form 10-K until after the Audit Committee completes its review and comScore’s independent public accountants assess the conclusions of the Audit Committee in connection with their audit of comScore’s annual financial statements to be included in its Form 10-K,” the company said in a statement.

Additionally, the Reston, Virginia-based analytics giant postponed its Investor Day, which was scheduled for March 16. comScore also suspended a planned stock buyback program “out of an abundance of caution” adding that the buyback will be “reevaluated” once the internal review is completed.

Following the news, comScore’s stock plummeted by 33.85 percent to $26.93 on Monday. This is the lowest the company stock has ever fallen, a total drop of 45 percent over the past 12 months.

Last fall, comScore announced plans to merge with Rentrak — a media tracking service — in an effort to take on Nielsen as an industry source for cross-platform audience measurement. The merger was completed in January leading comScore to boast it now has the ability to deliver an even more comprehensive cross-platform measurement. That measurement would account for all the ways in which content is consumed, whether that happens on live or time-shifted TV, mobile devices, desktops or through over-the-top devices.