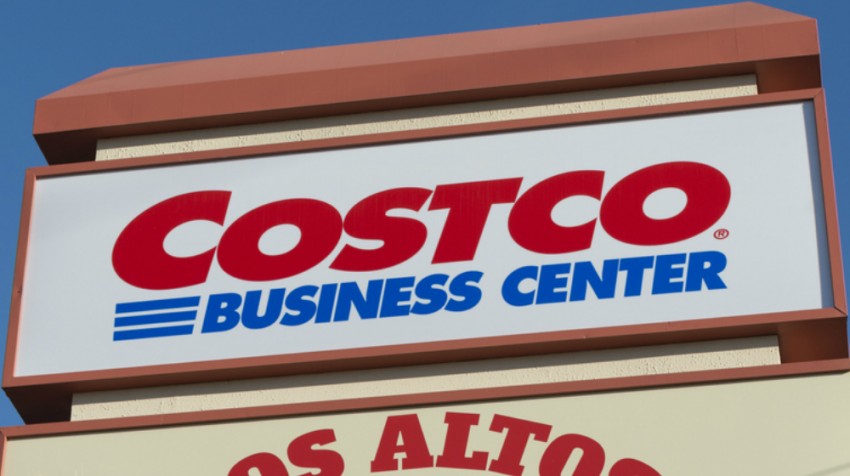 Costco is expanding its business centers, stores aimed specifically at its small business customers, showing an increased commitment to this segment of its base. The retail giant recently added a new center in Westminster, California, its twelfth business center in North America. The chain also maintains two similar business centers in the U.K.

Open to all Costco members, the business centers are none-the-less designed to target and serve Costco’s small business customers specifically.

For small businesses, Costco business centers are an attractive option for several reasons.

To begin with, the centers stock a large selection of high-quality products aimed at small business owners such as those who own restaurants and convenience stores. The company claims more than 70 percent of the items available at the centers are unique compared to those found at a conventional Costco warehouse.

There’s also a convenience factor to the Costco business centers. Businesses can place their order by 3 p.m. and receive next-business-day delivery in most areas.

The company delivers to most businesses within the greater Atlanta, San Diego, Las Vegas, Phoenix, Puget Sound, Salt Lake City, and San Francisco Bay metropolitan areas. Orders less than $250 (before tax) are charged a $25 delivery surcharge. Business hours, from 7 a.m. to 6 p.m., Monday-Friday, are also designed to be more convenient for businesses to make purchases.

For restaurant owners, business centers are more appealing because of the larger volumes of merchandise available, compared to what is available at a regular Costco warehouse.

Select locations have a Print & Copy Center to cater to the businesses’ printing and promotional needs.

Business Centers Are Response to Competition

The Costco business centers also have half the number of parking spaces but generate higher check averages.

It’s worth noting that Costco’s increasing focus on offering more benefits for small businesses could be driven by growing competition with Sam’s Club, which has been trying to woo small businesses too. The company recently opened a new store in Oklahoma where it focuses more on paper and plastic products and large bulk-food items.

During the store opening, Mike Odom, manager of the new Sam’s Club location told NewsOK, “You will find everything you would in a regular Sam’s Club, but we are trying to accommodate all of the small business owner’s needs first.”

Costco unveiled its first business center way back in 1992 in Hayward, California. Over the next 10 years, the company opened just three more centers. Since 2009, however, Costco has added five additional locations.