Evolution of the Office: Times They Are a-Changin’ 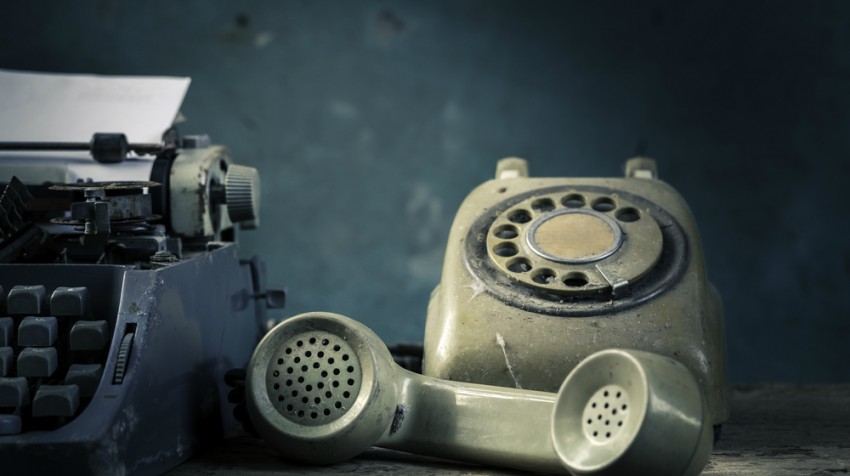 The evolution of the office was gradual until the beginning of the 21st Century.  But since 2000, the pace of change has quickened dramatically. The level of progress and rate at which new software and hardware are being introduced into the marketplace is nothing short of astounding.

So what were some of the major innovations in the space of the last several decades?

A new infographic by Jive Software, titled, “The Odyssey of the Office: Our Workplace Evolving in Time” highlights the technologies that were introduced from the 1970s to 2000 and from 2000 to the present day. But it also looks at what the next five years will bring.

In the ’70s, the typical office desk had a landline phone, maybe a typewriter, pen and pencils and a lot of paperwork in folders. Depending on where you are, a snapshot of today’s office desk might only see the absence of the typewriter. But for businesses that have implemented the latest technology, there has been significant change.

The pioneering innovations beginning in the 1970s and continuing up until 2000 brought mostly improvements in workflow capabilities. These included mainly technologies like the personal computer and word processors, followed by digital cellular phones, the Internet and the World Wide Web. But these innovations were only the foundation upon which the next phase in the evolution of the office is being built.

With the Internet, World Wide Web and mobile digital communications all firmly established, development from 2000 forward has focused on the way employees communicate and collaborate. Technologies including apps, GPS, Skype, smartphones and social media have made it possible for employees to work from anywhere and with anyone while keeping track of their assets, customers and fellow workers.

The future builds on the collaborative workspace, and according to Jive, wearable and virtual technology. Meanwhile artificial intelligence, Web 3.0 and 100 gigabyte per second speeds will bring everything together for faster access to everything an office worker needs no matter where they are.

Moving forward, it seems likely that the office of tomorrow could be anywhere — or nowhere. The Jive research goes on to suggest:

“With the growth of remote work and virtual offices, companies are seeing an opportunity to remove physical office locations from their overhead. Will we even need offices or will we work collaboratively over the Web? Only technology and time will tell.”

Here is the complete Jive infographic: