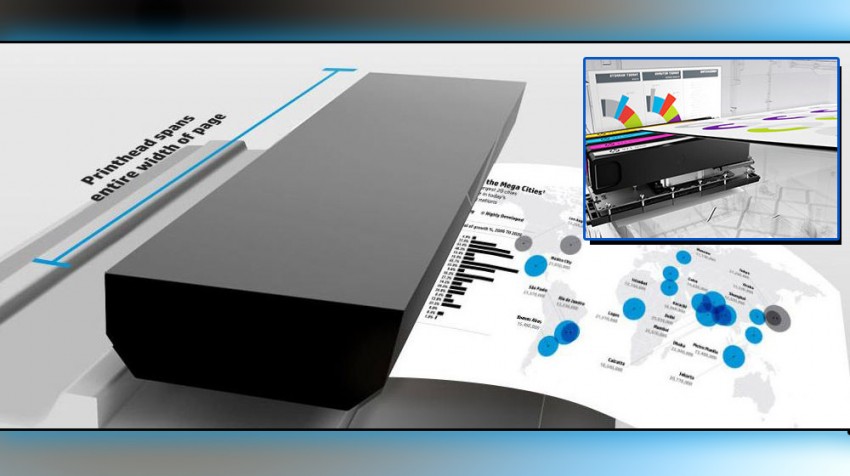 HP introduced its PageWide print technology in 2015 for large format printers and Web presses. That same technology will soon be available for the small business market, bringing industrial printing capabilities to the office, says HP in an official announcement released Tuesday.

The release was part of an HP Inc. announcement that included introduction of the company’s new additions to OfficeJet Pro and LaserJet Pro families.

PageWide is a scalable print head technology that purports to make printing faster, provide professional color, reduce energy consumption and increase page-per-minute (PPM) print productivity at a cost that is up to 50 percent less than previous models.

“We’re reinventing printing for every business — large or small,” said Enrique Lores, president of Imaging and Printing for HP Inc. “Traditionally vendors have spoken about ‘Good, Better, Best’ where most customers have to compromise, but today we are promising ‘Best, Best, Best’ allowing our customers to determine the right print solution for their business, not their budget.” 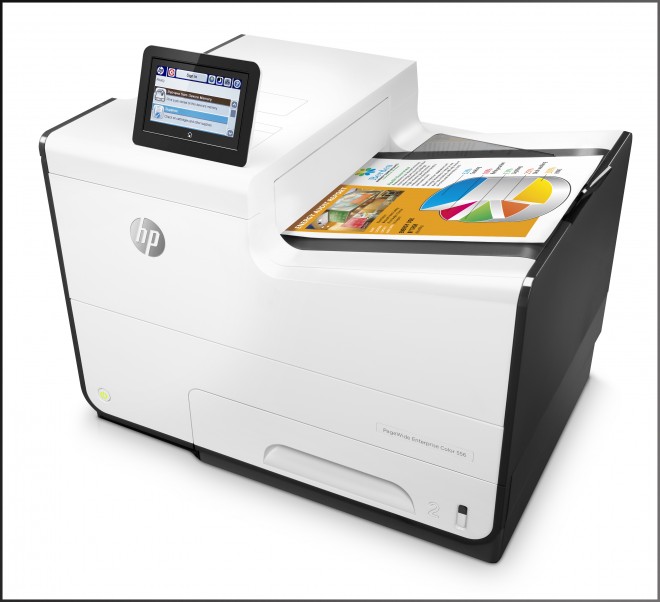 Unlike the enterprise version, the 500 series is more in line with what many small businesses actually need, in terms of print capacity and price. It includes the PageWide Pro 552 and PageWide Pro MFP 577 models. 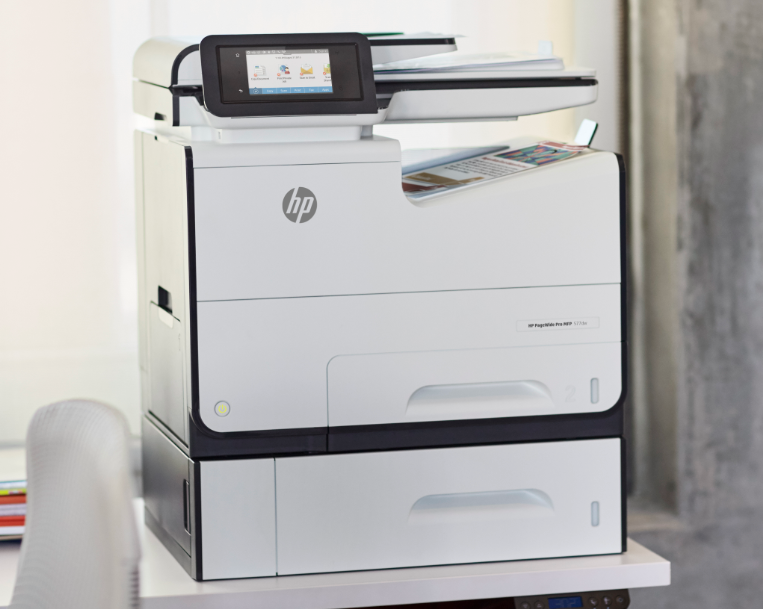 The Pro 500 series features include:

The PageWide Pro 500 series is expected to be available in April, starting at $699. 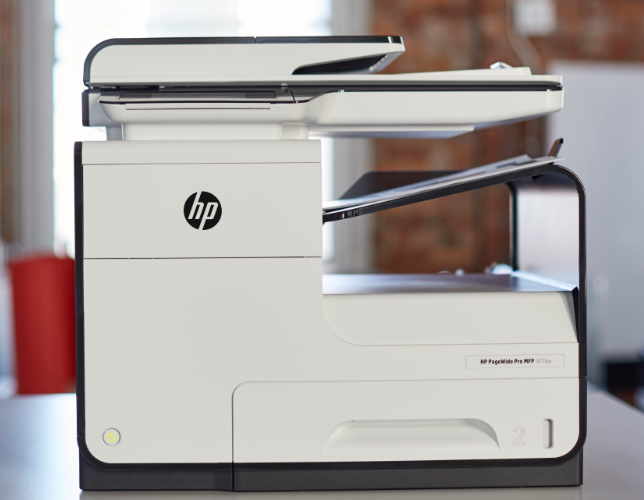 The PageWide 400 series is expected to be available in April, starting at $499.

The HP PageWide 300 series includes the PageWide 352 and PageWide MFP 377 models. These are entry-level machines that print up to 3,000 pages a month, with print speeds of up to 45 pages per minute. They also come with less paper capacity than the other models, listed above. 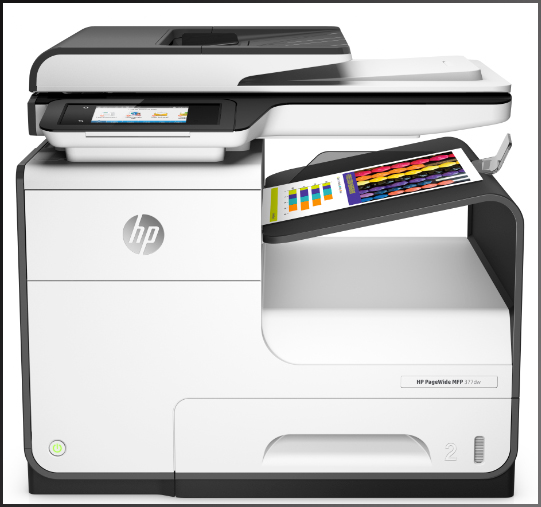 The series is expected to be available in June, says HP. No pricing is listed in the announcement, but it is reasonable to expect the printers will cost less than the 400 series models, due to reduced capability.

The new PageWide printers will be sold at retail outlets and through select channel partners.