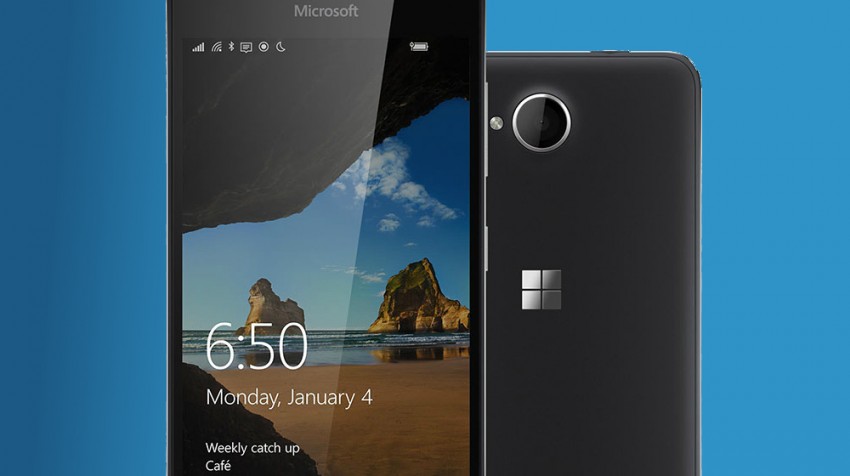 Smartphones have become a vital part of business, but the high cost of the premium models makes it impossible for many organizations to deploy the technology company wide.  The new Microsoft Lumia 650 looks to change all that with a smartphone that has many of the features of its more expensive rivals.

By now everyone is well aware of Microsoft’s late entry into the smartphone segment, and this has cost the company dearly. But it is making strides to recover by introducing products that are being accepted by individuals and organizations alike: the Lumia 650 being one of them.

What Microsoft has going for it is its Office applications, the new Windows 10 operating system and its cloud platform. And the Lumia 650 brings them all together for business users that require these solutions under one umbrella.

Microsoft says this will be your mobile office, because the phone has the latest versions of Word, PowerPoint, Excel, Outlook and OneNote built in and fully-optimized for touch screens. Additionally, all of your Microsoft apps and services are synchronized across your Windows 10 devices via OneDrive. This means you can access them whenever you want from virtually anywhere.

The new personal assistant Cortana also comes with the phone, so you can have reminders, directions, flight information, news feeds and more synced on your phone, PC and tablet.

Specs For The Phone

One of the glaring shortcomings of the Lumia 650 is the processor, which has been getting some criticisms from notable reviewers, Windows Central and The Verge, both reaching the same conclusion. However, the price tag of less than $200 and the inclusion of other features have compensated for the processor, with most concluding the Lumia 650 is an impressive business phone.

The Lumia 650 comes with a single or dual SIM version housing the quad-core Qualcomm Snapdragon 212. The phone has a clock rate of 1300 MHz, and a 2000mAh removable battery. Since this phone is primarily geared for the business user, those trying to, say, play graphic intensive games will experience some lag. But for intended applications the phone is more than adequate.

The 1GB of RAM is just enough to run the mobile apps, and the internal 16GB storage can be increased to 200GB with a microSD card. At only 142 mm and 122 grams, the Lumia 650 is light and thin, thanks in part to the diamond cut metal frame. This makes the phone sturdier and more impressive physically than phones that are priced much higher.

The phone’s network has GSM, LTE and WiFi with IEE 802.11 b/g/n, along with NFC and Bluetooth 4.1, which pretty much cover most options in today’s market.

The Lumia 650 is not going to compete with high end phones, and Microsoft has made that abundantly clear too. But by making its most useful features available on this budget phone, Microsoft is giving small business users a viable alternative they can use to meet most, if not all of their mobile needs.