Will the New Facebook Emoticons be Helpful to Marketers? 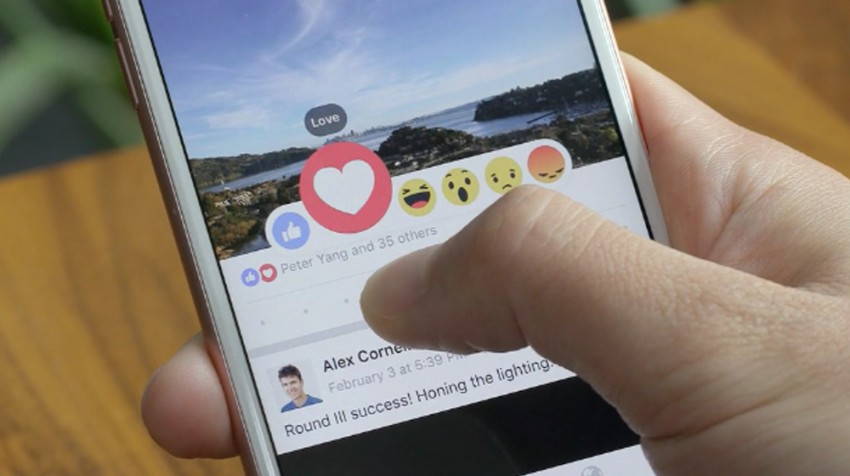 The use of emoticons or emoji quickly lets you express yourself without having to type what you are feeling about a particular conversation, image or other content; and until now that was the end of it. But the type of emoticons people use can now be used to generate another data point that lets businesses know what users are feeling about the products and services they offer.

The launch of Facebook’s Reactions extends the expressive range of the Like button with five additional animated emoji: Love, Haha, Wow, Sad or Angry. This development was in part a reaction (no pun intended) to a shift that is taking place with Facebook’s user.

In December of 2015, 1.44 billion people accessed Facebook on mobile, and according to the company, 90 percent of daily and monthly users now access Facebook with their mobile device. Since time, cost, efficiency and delivery methods have to be optimized on mobile, the new emoji will let users express themselves right away.

Facebook tested the emoji in several markets last year, and based on the positive feedback it received, it has launched the feature globally.

So How Can Businesses Use the Emoji?

Neil Patel, co-founder of the analytics companies KISSmetrics, Crazy Egg, and Quick Sprout, has written one analysis already going into great detail about how emoji can be used.

Emoji are being used by everyone from Dominos Pizza and Taco Bell, to the World Wide Fund for Nature 17 endangered animal campaign as well as General Electric and its science behind climate change information campaign.

Patel recommends using emoji with different strategies to boost the engagement of your brand with more purpose. He tells businesses and marketers to use emoticons in push app notifications to announce (and increase) product sales; understand how your audience communicates with emoji; be aware of the cultural differences around the world and what each emoji might mean in a particular country; and to use relevant emoji.

The one thing that Patel makes clear is emoji are a form of communication and are processed in our brains as non-verbal communication. And just as you can say too much with words, you can also say way too much with emoji. Use them judiciously as part of your overall engagement marketing campaign to get the right reaction from your content or promotion.

These cartoonish images are not just something used by teens to express their feelings anymore. Emogi CEO and founder Travis Montaque, told Adweek, “Not only do emoji capture nuanced feeling that may not be apparent from simple text, but it is an easier way for consumers to give advertisers feedback so that they can leverage it to improve their marketing initiatives.”

Facebook Reactions will give users a quick way to respond. But more importantly, it will give companies yet another data point to better market their products and services.