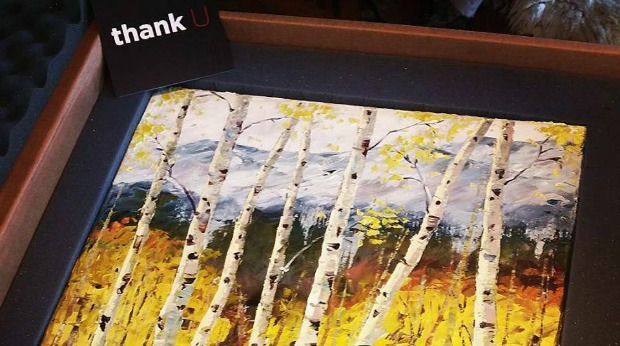 That’s no small feat, especially given the doubts people had that anyone would ever purchase expensive, one-of-a-kind art pieces from online sellers.

One of the companies that’s witnessing these changes firsthand is UGallery. UGallery is an online marketplace for original fine art pieces. 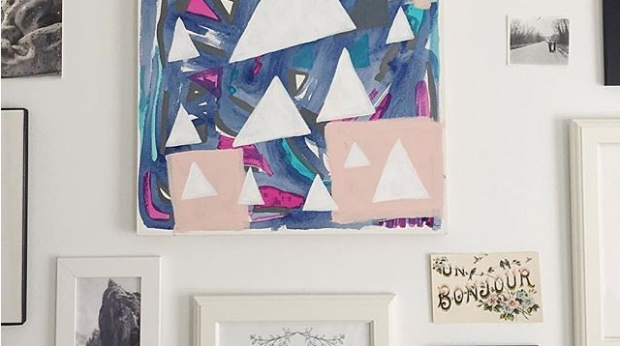 Gallery director and co-founder Alex Farkas said in a phone interview with Small Business Trends, “We’re in our tenth year in business. And the market has totally changed since we first launched. In our early days, everyone was still wondering, ‘will people buy art on the Internet?’ But obviously in the past ten years the Internet has changed so many things. People buy their groceries, their cars, their art all on the Internet now.”

In those early days, part of what held some potential buyers back was the fear of buying something so pricy without being able to physically see it first. UGallery tries to combat that fear by offering free shipping and returns, so that customers can try the art in their homes risk-free. And some other galleries and art sellers have done the same, while others also provide a physical space for people to see the artwork if they so choose.

However, that’s not the whole story behind the increase in sales. Aside from the general shift in consumers relying more on online stores, there’s also the investment factor. According to the Hiscox report, 63 percent of online art buyers have decided to make purchases because of a piece’s potential return on investment. So for those investment savvy buyers, the prospect of spending less time and resources on locating artwork could certainly be an attractive option. 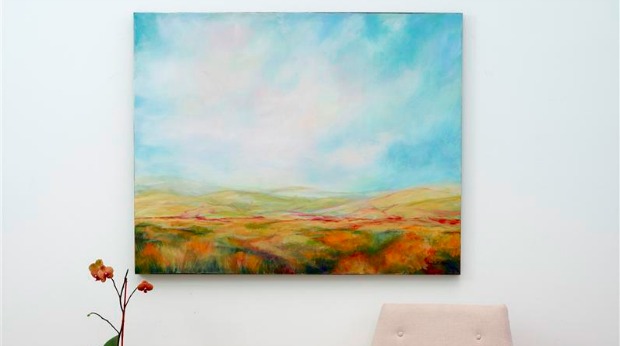 But UGallery and other online art sellers aren’t only trying to appeal to those old school art collectors who would spend their days combing through galleries for the next piece for their collection. The online art market has actually opened up the possibility of appealing to completely new groups of art buyers.

Farkas explains, “It has allowed companies to tap into a market that was totally excluded before. There were all these people who had the money to buy art but they didn’t have the time or dedication to run the gallery scene. So the Internet has opened up the art world to a whole group of new customers.”

And with that, the pricing model of many art retailers has changed too. According to the Hiscox report, 84 percent of the art purchases made online still fall below the 10,000 Euro mark. But that still provides a decent range for art sellers of all different sizes and with different target customers.

According to Farkas and UGallery’s president and co-founder Stephen Tanenbaum, the bulk of UGallery’s sales fall somewhere between $2,000 and $5,000, though they offer art ranging from $200 to $20,000.

And while they’ve noticed that their average sales prices have actually increased in recent years, due to a maturing of their customer base and the online art market in general, they said they’ve noticed plenty of different price points open up for various other online art sellers.

Another big change noted in the Hiscox report is the increasing relevance of social media. According to the report, 24 percent of online art buyers said that social media posts from museums, galleries and artist studios have impacted their buying decisions. And that’s something the UGallery team has noted as well, which is why they’ve put such a big emphasis on building an online community of both artists and art buyers.

Those communities and the industry as a whole are likely to keep evolving over the years. But the changes so far seem to have made the art world a bit easier to break into for both buyers and sellers.