What Are Richest Fake Companies Worth? 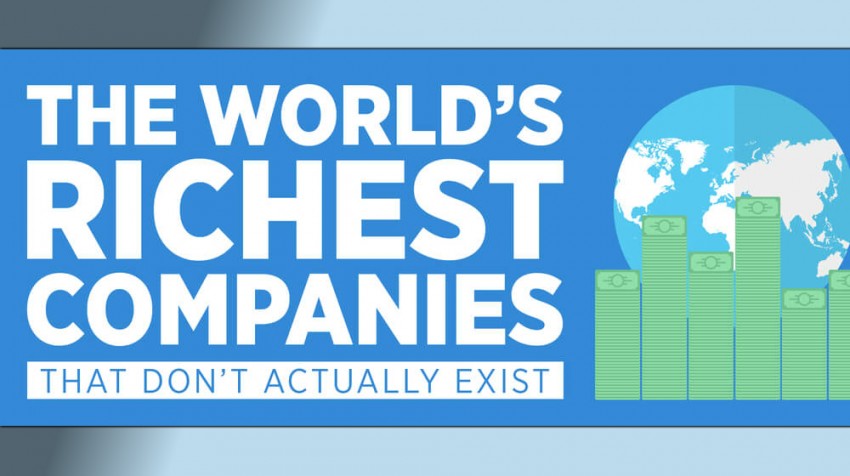 How much money would Stark Industries from “Iron Man” make if it were real? What about Wayne Enterprises from “Batman” or Acme from “Looney Tunes”? I know I’m not the only one who’s wondered …

Fortunately, UK Businesses For Sale, an organization which supports small businesses, researched and calculated how much these and other fictional companies would make.

The data was put into an infographic called “The World’s Richest Companies That Don’t Actually Exist,” which shows the annual revenue of 14 companies from books, cartoons, TV shows, movies, computer games and comics. At the top is Choam from “Dune” earning $1.7 trillion, followed by Acme with $348.7 billion and Sirius from “Hitchhiker’s Guide” at $327.2 billion.

For comparison’s sake, Walmart has $482.2 billion in yearly sales.

Check out the infographic and see who made the list!