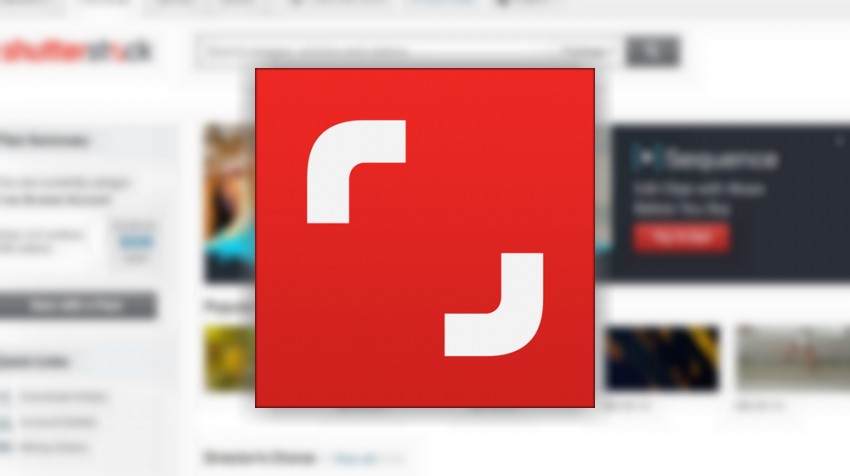 Shutterstock has announced its earnings for Q4 2015 with revenue reported at $116 million. Earnings per share were at $0.38. The results fall slightly short of earlier projections of $117.42 million in revenue with earnings per share at $0.33.

Founder and CEO of Shutterstock, Jon Oringer, said, “2015 was another year of sustained operating momentum and strong financial growth as Shutterstock continued to focus on providing the highest quality content and an unmatched user experience to our expanding customer base.

“We significantly increased our traditional image and video libraries while diversifying our product offering to include extensive music and editorial content, further meeting the evolving needs of our diverse users.

“We continued to innovate, building on our industry leading search capabilities and introducing new workflow tools to increase engagement with our customers. In 2016, we once again expect to deliver strong financial results as we invest in new technology solutions and expanded product offerings that will enable us to drive long-term value.”

Shutterstock Inc. (SSTK) made it to the market gainer’s list recently with the shares going up by 2.15 percent.

Compared to 2014, Shutterstock revenue for 2015 increased by 30 percent to $425.1 million in 2015. This is owed to a 17 percent increase in paid downloads primarily by new customers as well as a 10 percent increase in revenue per download driven by growth in both on-demand offerings and enterprise sales. Excluding contributions from acquisitions made in 2015 and impact of foreign currency, total Shutterstock revenue growth was approximately 27 percent in 2015.

The Adjusted EBITDA increased to $84.7 million, a 19 percent growth from 2014; whereas net income available to common stockholders of $19.6 million for 2015 decreased 11 percent as compared to $22.0 million a year ago.

Small businesses have tremendously benefited from Shutterstock’s high resolution images. With the rise of content marketing and its focus on creation of online content to drive sales, Shutterstock and companies like it have become critical.  Shutterstock has been delivering towards this need by continuously providing images, vectors, photographs, videos etc. for subscribers. The company’s royalty free images have helped businesses to put their marketing messages across in a vivid manner. Shutterstock claims to be the world’s largest marketplace for royalty-free images, videos, music and illustrations.

Shutterstock revenue forecasts for 2016 project earnings of $495 to $510 million representing a 17 to 20 percent growth with capital expenditures of approximately $25 million.