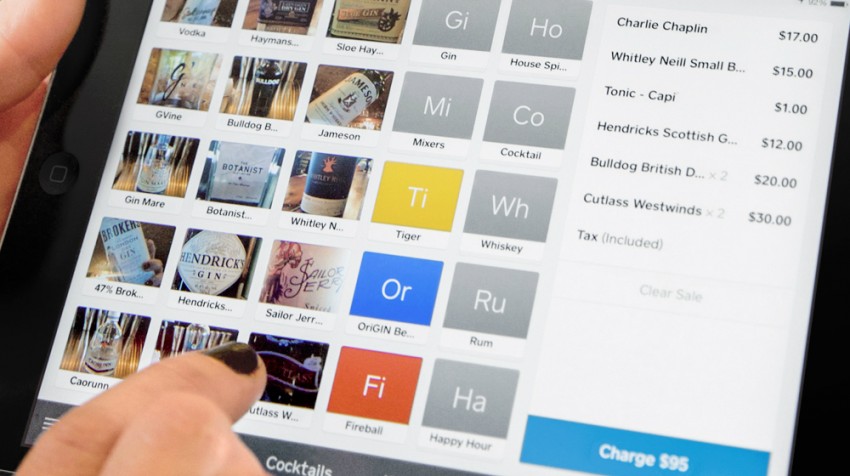 The mobile payment service company reported it saw a total net sales increase of 49 percent year over year to a total net revenue of $374 million.

This is Square’s first earnings report as a publicly traded company, and the numbers clearly indicate that the firm is still a major payment option for small businesses even with many other players in the market. Square reported gross payment volume rose to $10.2 billion, up 47 percent from the previous year.

The company said it is seeing strong growth in its core payments business as well as across its software and data products. In the fourth quarter, Square revenue from these products rose to $22 million, up by 52 percent from $15 million reported in the third quarter of 2015.

Square’s new technologies such as EMV (chip cards) and NFC (contactless payments) are continuing to gain momentum in the market. The company has said that it has already received over 350,000 pre-orders for its new contactless and chip card reader.

The company says it’s developing new products and services to expand its reach and deepen relationships with sellers. An example is Square Capital, a “financial services product that delivers capital to sellers in a fast, fair and intelligent manner.”

It’s worth noting that competition in the credit card reader business is getting fierce with several new players entering the market. Some of the big players that have made forays into this domain are PayPal and Intuit.

Despite growing competition, Square has maintained its popularity among small businesses. Everett Burbridge, owner of Soul Fuel BBQ catering service explains why. “For someone starting a business, once you establish your integrity with Square, your loyalty with the company is rewarded,” he told Forbes. “When I needed them the most they were there.”

Square has cautioned that it expects 2016 to start on a slow note as the company comes off the holiday season. Moreover, the company says it will have shipped all remaining units in its pre-order backlog for the contactless and chip reader. Over half of the pre-ordered readers included a promotional processing credit. This may have an impact on its transaction revenue.

Headquartered in San Francisco, Square was launched in 2010. The company’s CEO is Jack Dorsey also serves as CEO at Twitter.