20 Successful Entrepreneurs with No Experience 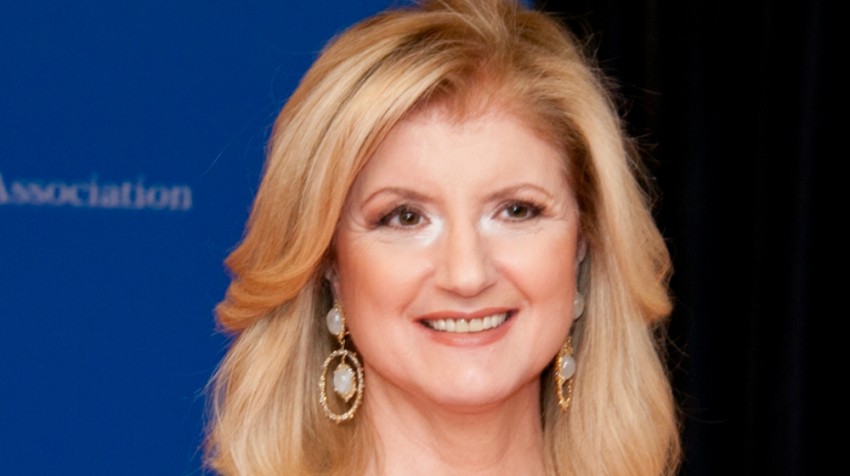 You don’t have to start out as an expert in order to run a successful business.  Of course, many entrepreneurs have started their businesses without money or financial backing.  And similarly over the years, plenty of entrepreneurs have found success in fields where they had no previous experience. So whether you’re young and considering starting your very first business, or just getting started in a different field, these successful entrepreneurs with no experience should provide a dose of inspiration for your new venture.

Editor’s note: watch a video featuring the top 10 list of successful entrepreneurs with no experience.

Entrepreneurs with no Experience

Richard Branson started his first venture, which would eventually become Virgin Records, out of a church at a young age. He didn’t do well in school and had no formal higher education or business training before becoming a successful entrepreneur. He simply started out selling records that he advertised in a small magazine, and grew his business from there.

Though she had appeared on TV and in the public eye because of her congressman husband and conservative-turned-liberal viewpoints, Arianna Huffington had limited journalistic experience before starting the Huffington Post. The website, now part of AOL, is today one of the most well-known news brands on the Internet. 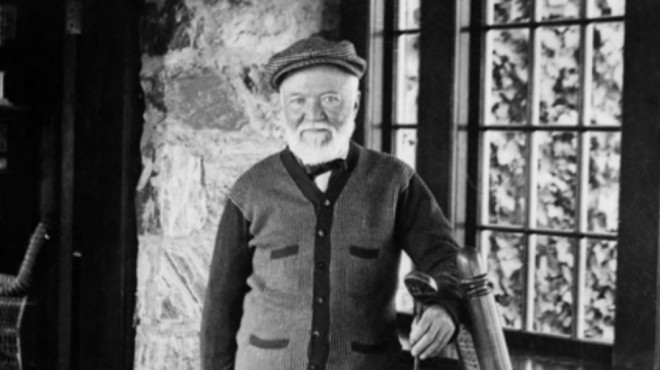 The famous industrialist didn’t build a huge fortune because of professional experience or formal education. In fact, he dropped out of school at an early age to work. He served as a bobbin boy at a cotton mill and then a telegraph messenger. He then worked his way up through the railroad industry and taught himself by reading as much as he could. 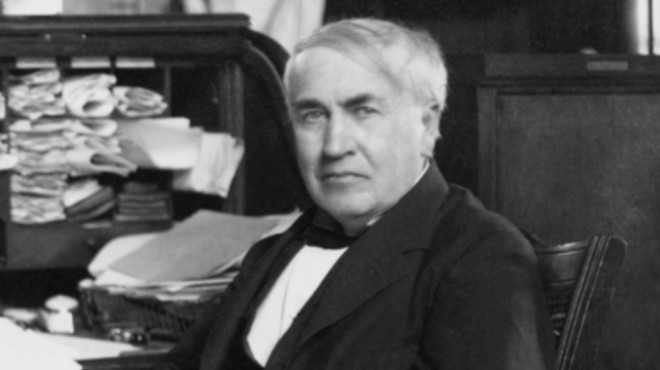 The famous inventor and entrepreneur, known for the  electric light, the phonograph and the motion picture camera, didn’t get his start or reach success because of any sort of formal training or professional experience. He worked as a newspaper salesman and a telegraph operator before getting started with any of his famous inventions.

Debbi Fields was just over 20 years old when she started Mrs. Fields cookies. She had no formal higher education or training in the food industry. She used earnings from working as a “ball girl” at Oakland Athletics games to buy the ingredients for her cookies and baked goods. 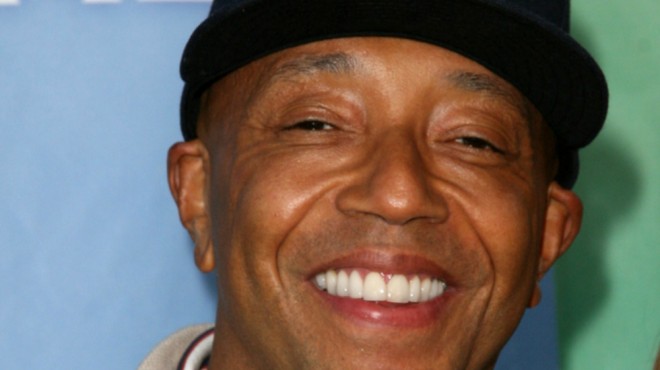 The founder of Def Jam, Phat Farm and more, Simmons briefly attended the City College of New York. But when he got involved in the hip hop community, he decided to focus on building his businesses instead.

The founder of Mary Kay Cosmetics did have some work experience, but no formal education or entrepreneurial training, before starting her company in 1963. She had previously worked for Stanley Home Products. And it was at that job, after being passed over for a promotion in favor of a man she had trained, where she was inspired to write a book aimed at helping women succeed in business. That book eventually became the business plan that she used to launch Mary Kay Cosmetics. 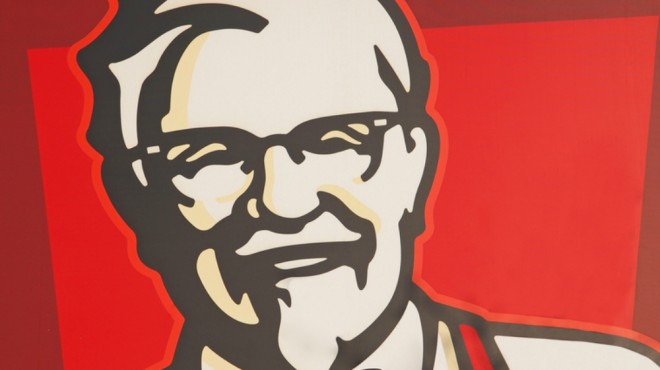 Colonel Sanders had no formal restaurant training or experience before starting what would eventually become Kentucky Fried Chicken. He learned to cook when caring for his siblings as a child. And he held a number of odd jobs through the first part of his career, including his work in the Army and on local farms and railroads. He started in the restaurant business because he was running a local service station in Kentucky. But it was the chicken dishes he served that eventually gained the most attention. 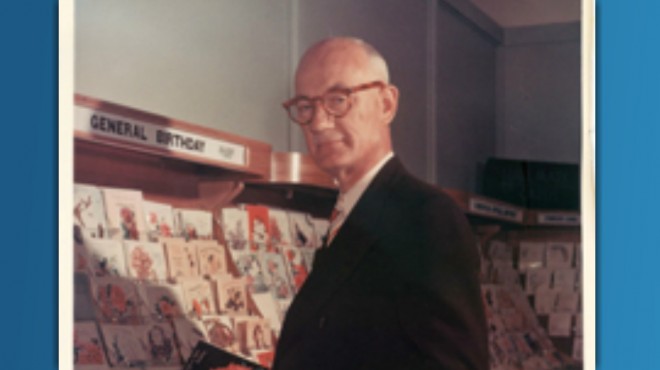 The founder of Hallmark Cards started his career with no real experience in the product that would later make his family name a household word. His first venture was selling perfume to neighbors after which he got a job as a clerk in his older brother’s bookstore. At just 16, he invested with his brothers to open the Norfolk Postcard Company in Norfolk, Nebraska. He would later move to Kansas City where he started wholesaling postcards to bookstores and gift shops. Circumstances forced him to create his own cards only when a fire destroyed his existing stock.

While the founder of Auntie Anne’s pretzels did have experience making bread and pretzels, she had no formal culinary or business training when she decided to go into business. Beiler grew up in an Amish family and started selling pretzels at market stands. She only had a ninth grade education when she started, and had to tweak the pretzel recipe several times to really find success. 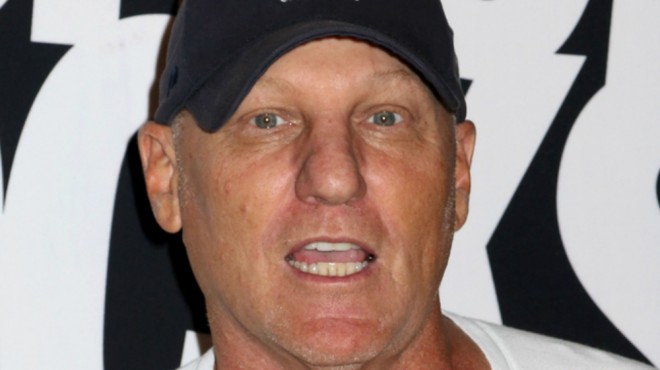 The fashion designer didn’t start out with any formal fashion or business training. Instead, he sold shoes out of the trunk of his car and used his $1,000 profits to start the fashion company.

After serving in WWII, Walt Disney worked a few odd jobs to make ends meet. He had an interest in art and animation from a young age, but not any formal education or professional experience to show for it. He launched a few different animation studios before eventually finding success.

The spokesman and entrepreneur behind Jimmy Dean sausage actually got his start as a country singer. Dean had several hits and TV appearances before starting the Jimmy Dean sausage company with his brother in 1969. But part of the reason for the company’s success was Dean’s appearance in its commercials. 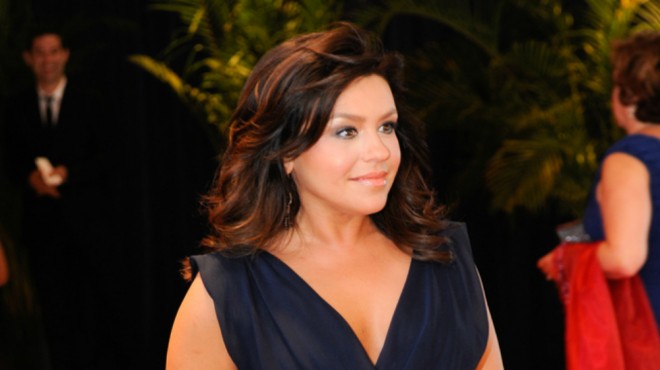 The chef, TV personality, author and businesswoman didn’t attend culinary or business school before starting her career. She had worked at a few food-related jobs. But it was her job at a gourmet market, where she often talked to people who didn’t want to spend a lot of time cooking, which gave her the idea for “30 Minute Meals” a segment that got her onto local cable newscasts, the Today show, and eventually her very own show.

The famous photographer actually had aspirations of being a musician before getting seriously involved in photography. He had a strong interest in the outdoors from a young age. And he used photography to document his excursions, experimenting with different modes and formats of photo over time. 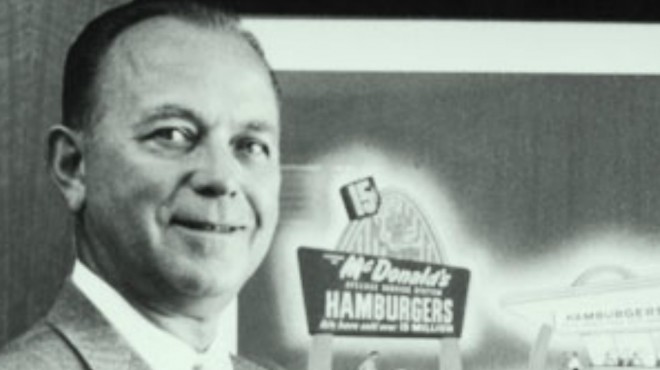 Ray Kroc met the McDonald brothers while working as a traveling salesman for a food processing equipment company. He had worked a few odd jobs since serving in the armed forces during World War I, but didn’t have any formal business education. He offered his services to the brothers, who were looking for a new franchising agent. And together they made McDonald’s a household name. 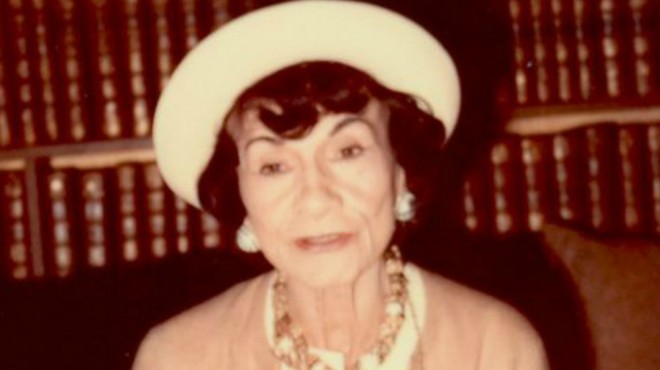 Coco Chanel learned to sew not from formal education or training, but from making and altering her own clothes while living in a convent orphanage. She later started making hats as a hobby, and then selling them to other boutiques before eventually opening up her own.

Before starting Famous Amos cookies, Wally Amos dropped out of high school to join the Air Force. He later went to school to become a secretary, and got a job at a talent agency, where he would attract clients by sending them cookies. Though he enjoyed making food from a young age, Amos had no official culinary training before opening his first cookie store.

The creator of Beanie Babies originally wanted to be an actor. But after giving up on that dream, he spent a short time working for a toy company, before he was fired for reportedly trying to sell his own creations. A few years later, he launched his wildly successful line of Beanie Babies. 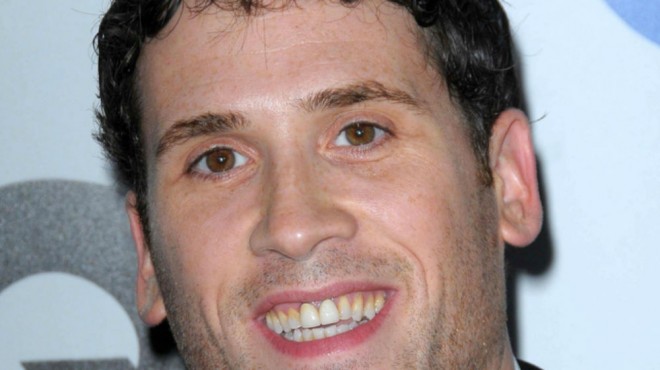 Mark Ecko founded his t-shirt company, ecko UNLTD in 1993 while taking a break from pharmacy school. He had already shown an interest in art and graffiti, but had no formal art, business or fashion training before starting the business. He never returned to pharmacy school. And now his business, Mark Ecko Enterprises, is a billion-dollar global company.

So there you have it, 20 successful entrepreneurs with no experience.  Know someone else who didn’t let a lack of experience hold them back?  Share in the comments!