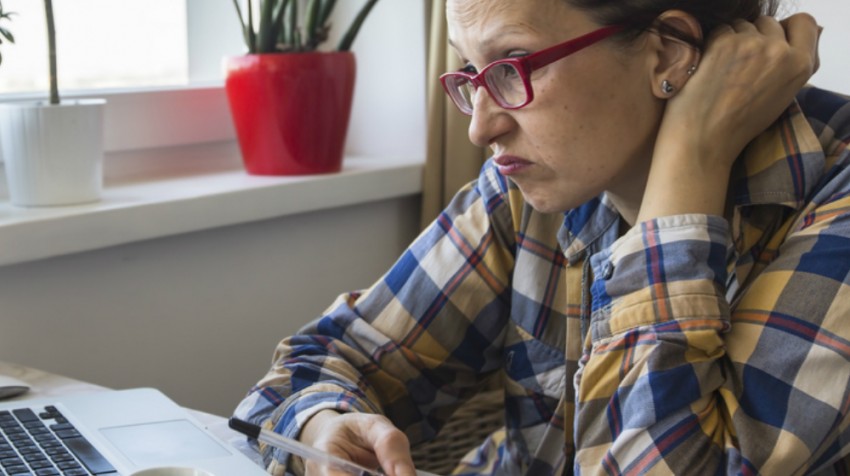 Trolls exist on every social platform that’s out there. Whether it’s a blogging site or Instagram, you will almost always find an increase in “haters” when there’s an increase in your following. Such users exist at varying degrees and call for different responses and management methods.

Bearing that in mind, dealing with online negativity can be incredibly difficult when you’re confined by 140 characters on Twitter. For that reason, it’s best to determine which method is best for the Twitter trolls you’re dealing with — and proceed with a very deliberate course of action.

Not all Twitter trolls are there for the sake of arguing. If a user is criticizing or disagreeing in a manner that is respectful and constructive, a response of equal tact may be the best route.

Regardless of whether or not it’s a personal account or a business profile, a sincere response to a confrontational tweet can showcase problem-solving and conflict resolution prowess. It can also show that you don’t ignore potentially valuable insight, and gives you an opportunity to leverage yourself in a way that other users may actually find impressive.

Should you find yourself unable to do this in 140 characters or less, try inviting the user to message you directly.

There are millions of tweets posted every day, and not all of them are created equal. Some tweets are insignificant enough on their own to be ignored. If you’re on the receiving end of unknown Twitter trolls with tweets that aren’t relevant or don’t make sense, ignoring them is acceptable.

You should have sufficient exchanges and shares on a daily basis that will naturally pat the tweet down in visibility without costing you any real effort.

Deleting and Blocking Them

In a situation where you’re being attacked by multiple Twitter trolls and in a hyper-aggressive manner, a best practice is to delete the tweets and block their accounts. That being said, the “delete and block” practice should really only be applied in worst case scenarios.

For example, if you’re being attacked by a group of Twitter trolls who are not interested in discussion and civility but rather are there with the explicit intent of creating negative content directed at you, what can you do? Engaging with this kind of troll seldom results in a positive or productive outcome, and even has the potential of dragging you down to a spiteful level.

Being on the receiving end of such tweets can be insulting and damaging, so practice good judgement on who gets a respond and who gets removed from your network.