Intuit Announces Rise in Online TurboTax Use Among Americans 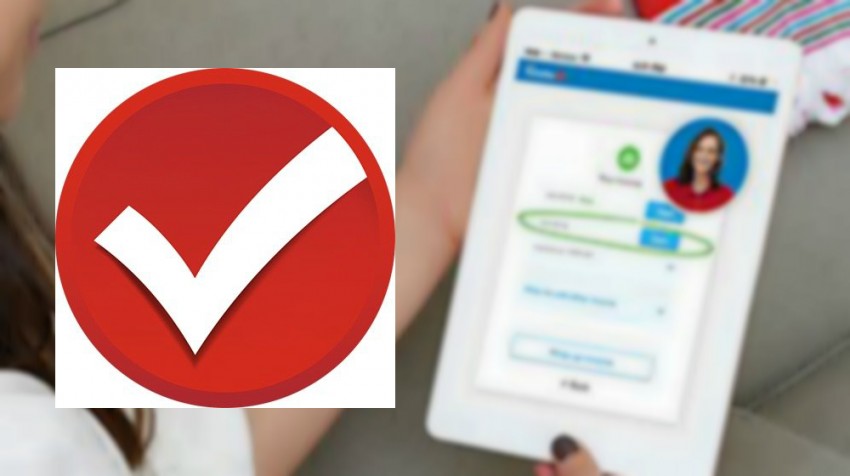 Intuit announced its fiscal 2Q16 results and posted revenues of $923 million, up 23 percent over last year. An important highlight was the growth in the sales of online TurboTax units to 12 percent versus the comparable prior-year period. And Intuit reports self-prepared e-filings increased approximately 3 percent, while assisted e-filings decreased 5 percent over the same period.

In a prepared statement, Brad Smith, Intuit’s chairman and chief executive officer added, “We’re out of the gates strong in the first half of fiscal 2016. We grew revenue 23 percent in the second quarter, and exceeded our guidance across the board. We also saw record QuickBooks Online subscriber growth in this quarter, with over 80 percent of customers new to the Intuit franchise.”

Online TurboTax Use Up

Intuit has encouraged the do-it-yourself software category for driving customer growth, particularly in the simple returns segment; and this reflects in the surge of self-prepared e-filings to about 3 percent.

“We’re in the third year of a multi-year journey and are beginning to see a sea change in how Americans prepare their taxes, driven by the massive innovation across the TurboTax experience combined with a breakthrough marketing campaign that makes our product the hero,” said Sasan Goodarzi, executive vice president and general manager of Intuit’s Consumer Tax Group.

Goodarzi added, “Early results indicate our strategy continues to resonate, driving category growth and share gains, with more customers benefiting from the smartest, most personalized TurboTax ever. We’re proud to help millions of hardworking Americans confidently do their own taxes and keep more of their hard-earned money.”

Among the highlights of the Earnings Report of the second quarter, Intuit:

Founded in 1983, Intuit reported revenue of $4.2 billion in its fiscal year 2015. The company has approximately 7,700 employees with major offices in the United States, Canada, the United Kingdom, India and other locations.