Vonage Revenue Up 132 Percent After Pivot to Business Customers 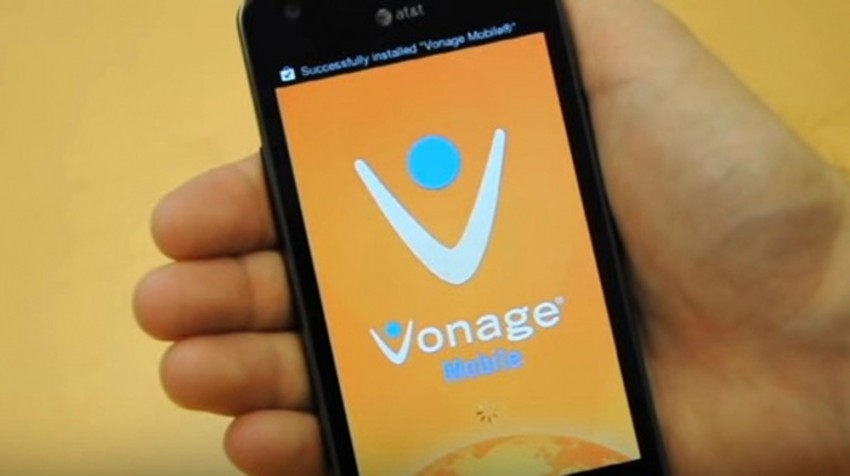 Vonage, probably the best-known name in VoIP (Voice over Internet Protocol) for home and business, has reported revenue growth after a pivot to business customers for the fourth quarter and full year ended December 31, 2015.

Speaking about the strong revenue showings, Alan Masarek, Chief Executive Officer of Vonage, said, “We made enormous progress optimizing the profitability of Consumer Services, while successfully pivoting to the Unified Communications for Business market.”

The goal of UC is three-fold:

These three UC functions that are affected over the cloud are vital for businesses of all sizes today, and explain why Vonage has been on an acquisition campaign in the last two years — snatching up companies in the B2B communications space.

The acquisitions are part of a larger effort by Vonage to attack the business market with cloud-based Unified Communications services.

In November 2013, Vonage acquired Vocalocity, which provides cloud-based communications services to small and medium-sized businesses, for $130 million. A year later, it acquired Telesphere Networks, a provider of UCaaS solutions to larger enterprises, for $114 million.

In 2015, it completed the acquisition of iCore, a provider of Broadsoft-based and Microsoft Lync UCaaS solutions for mid-market and enterprise customers, for $92M. The same year in 2015 it bought Simple Signal, which offers UCaaS services to small and medium businesses, for $25 million, and also acquired telecommunications service provider gUnify to integrate with Google, Zendesk, Salesforce, Clio and other customer relationship management (CRM) software.

Masarek said the acquisitions are part of a growth strategy that further positions Vonage as a leader in the UCaaS market.

These efforts appear to be paying off.

“During the year [2015], we successfully integrated the five companies we acquired over the last two years and built the industry’s broadest multi-channel sales distribution platform to address the full spectrum of the business market,” Masarek said in the year end report.

“We generated consolidated revenue growth for the second consecutive year, and EBITDA was the highest in four years,” he added.

For 2016, the company says it expects total revenue will be in the range of $905 million to $920 million. Within this total revenue, Vonage Business GAAP revenue will grow roughly 50 percent from 2015 to 2016, prior to any additional acquisitions.

Vonage Business is expected to drive growth in the UCaaS sector, the company said.