Whose Fault Is It When Employees Fail? 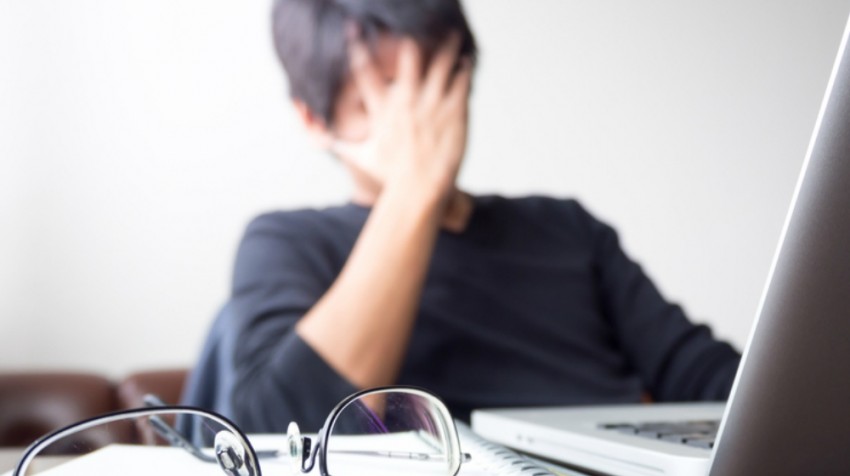 I recently read a book that every small business owner and entrepreneur should read.  “Extreme Ownership: How U.S. Navy Seals Lead and Win” is written by former U.S. Navy SEAL and current management consultants Jocko Willink and Leif Babin.  I generally don’t look to martial or sports resources for today’s modern business problems, quite frankly because many of them are outdated and ineffective.  These two professionals, however, provide experience from both their military and civilian background that every manager of people should have in their toolbox.  This is not a review of the book, and there are significant portions of the book that aren’t covered, so read the book!

The title of the book contains probably the most significant advice the authors provide, that is that the leader of the team is ultimately responsible for everything that the team does.  Similar to the Buck Stops Here mantra from President Truman, but with a twist.  One of the chapters is titled, There Are No Bad Teams, Only Bad Leaders. And this provides a key distinction.  Often I find that small business owners have no problem accepting responsibility for their employees and the company.  After all, you don’t grow a successful small business without having a lot of personal responsibility.  But many small business owners I’ve dealt with fall short when it comes to accepting blame for the failure of their employees.  Many times this results in the owner not wanting to delegate at all. If you want something done right, do it yourself, right?  Not only does this limit the growth of the team and the business, but it means that the business losses enterprise value, which is a fancy way of saying that the business isn’t worth much without the owner.

The first step to taking ownership of the team’s performance is to rid yourself of your own ego.  As I’ve written before, entrepreneurs have a balancing act to perform. You have to have a certain amount of confidence and determination (okay a lot!) to start and grow a company.

But that ego can become a liability when it doesn’t allow you to see things that are clear to others. When we can no longer accept constructive criticism or other’s ideas, the team cannot perform at it’s maximum.

In my first business, I had performed every job in the company, from receptionist to salesman, and everything in between.  This caused a serious problem when it came to managing others doing those jobs, because I thought I knew the best way.

How arrogant! Did I really think that I knew best?

Unfortunately for me, many times the answer was, yes. You may be the smartest person in the company, but are you smarter than the collective experience and brain power of the total of everyone else? No. The most successful business owners I’ve known have been very talented and smart, but they were also smart enough to know that they needed others help.

Have you had an employee that continues to make excuses for their performance or why projects are incomplete?  Who’s fault is that?  If you said you, go to the head of the class!  Sometimes it is the case that the employee is incapable of doing the job.  They don’t have the skill set, the experience, or the desire, and sometimes (but not always) that means replacing that person.  I say, sometimes, because the leader’s job is to attain the team’s goal, not make excuses for him or herself.  I’ll say that again.

If you, as the owner of the company, are blaming your company’s failure to achieve its goals on your employees, you’re stuck.  And I’m not suggesting that you simply do that person’s job!  I AM saying that it is your job to get it done.  Period.  Most of the time it is not a matter of not having the right team, it is not having the right leader!  Accept responsibility for the lack of performance of the team.

Quit making excuses and pointing fingers when employees fail. Find a way to make it happen. This type of leadership is contagious.  You’re team will quit giving you excuses only when you quit making them yourself!

But what about when the employee says that they’re doing everything they can or they’re doing everything right?  If the team/company isn’t succeeding then they aren’t!  It’s that simple.  Acknowledging that one has failed, and taking responsibility for it is necessary before one can determine what has to be changed.  That sounds overly simplified, but once you start blaming your failure on things that are beyond your control, you’ve left no room for your culpability in the lack of success.  Sure there are external factors beyond our control that keep us from success.  Deal with it.  To quote Clint Eastwood and the US Marine Corps, “Improvise, Adapt, and Overcome.” And your team will follow.  Require success, not excuses, and start with yourself.  Your team is depending on it!

Christian Brim has worked with thousands of small business owners over his 20+ career. This work comes from his “why” of helping small business owners reach their full potential, helping them have clarity in their business decisions, and to keep the business working for them, not the other way around.
3 Reactions
Subscribe
Follow @smallbiztrends
RSS LinkedIn Pinterest iTunes