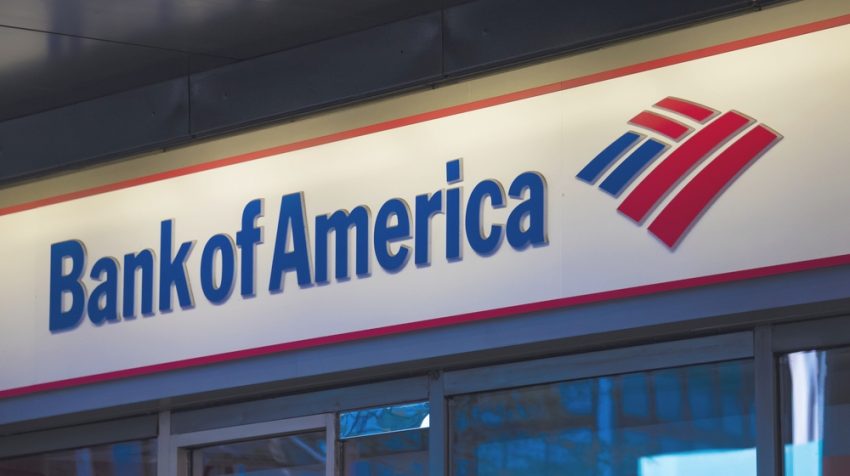 Bank of America has announced its first-quarter results and the outcome is not very positive. The multinational banking corporation has reported a 13 percent decline in first-quarter profit.

On a positive note though loan growth and expense cuts have prompted investors to be hopeful about the future.

“It wasn’t a great quarter, but it was a normal quarter,” Nancy Bush, an independent banking analyst based in Madison, Ga told The Wall Street Journal. “We can live with that.”

Some of the key highlights of the first-quarter included:

Commenting on the first-quarter results, Bank of America CEO Brian Moynihan said (PDF), “This quarter, we benefited from good consumer and commercial banking activity. Our business segments earned $4.5 billion, up 16 percent from the year-ago quarter. This was partially offset by valuation adjustments from lower long-term interest rates and annual compensation expenses.”

For the banking sector, 2016 promises to bring a number of challenges. Weak oil prices and a slackening Chinese economy have already set alarm bells ringing for this financial services segment.

Bank of America says it’s encouraged by loans and deposit growth despite the difficult conditions. Bank of America CFO Paul Donofrio said, “In a challenging and volatile environment, we stayed true to our strategy this quarter. We grew loans and deposits, increased core net interest income and improved an already strong and highly liquid balance sheet, increasing tangible book value per share by nine percent.”

The six percent cut in expenses resulted from reducing the unit that deals with troubled old mortgages.

According to analysts, there’s more room to reduce expenses. The bank’s efficiency ratio grew 75 percent this quarter. A lower ratio indicates a more efficient bank, which means to bring down this ratio will require the bank to get closer to more efficient peers.