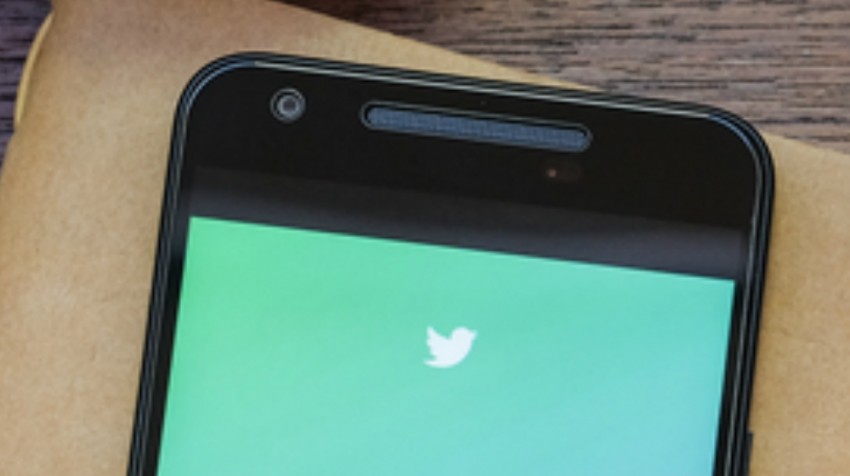 I will admit right now that I don’t like the mobile apps that Twitter makes. I think it’s missing out too many great Twitter features that other apps do include, ironically.  I have found a number of awesome non-official Twitter apps. Below are some of the best Twitter apps worth a look. Do you want greater control over how you view, search, save, and tweet from your mobile phone? Tweetbot is a fully supported third-party Twitter client designed to give you the features the official app doesn’t. You can mute tweets by user, hashtag, source, and keyword.

You are able to select items to read later without having to favorite them. It syncs your timeline across all apple devices. While I wasn’t that into this client before, since their switch to Version 4.0 they have really upped their game. So if you have tried them in the past and found them lacking, you may want to give them another try now.

Two good alternatives to look into: Growing your followers can take a lot of time and effort. But DrumUp (both iOS and Android) makes it a bit simpler.

This is a social media assistance and content marketing dashboard that aims to improve your engagement with followers and potential friends.

It gives you fresh and relevant daily content recommendations, post scheduling, and a time management element that cuts down on your marketing time by as much as 90 percent. It’s one of the best tools to streamline your Twitter strategy.

They also provide content recommendation API which you can learn more about here. Did you know that the link research giant had a Twitter app as well? Well, they do!

“Majestic Client for Twitter” is centered around Majestic “Topical Trust Flow” measuring a user’s long term influence. Every Twitter profile gets a score between 0 and 100, but unlike Klout or any other Twitter influence measuring tool, Majestic does not rely on any Twitter data to establish the credentials of a user.

Instead, it relies on its own index and algorithm. It also breaks the influence into topics giving you more insight into each user or link they share. Tired of not having a good way to search through Twitter? TweetLibs is probably the best mobile search client you can find. Set your parameters, search, and organize your results based on your needs. It is simple to use, and very thorough.

It also seems to sync well with the Twitter algorithm, so it actually brings up results you want, not totally random and unrelated ones. Once you find what you want, you can engage with those results right from the app, such as replying, favoriting, or retweeting. My favorite part about Janetter is the bookmarked Timelines. You can shift through them with a simple swipe, to see all the info as fast as possible, without having to switch and load over and over again.

You can also hold down a tweet to see the entire conversation, which is another little efficiency booster that Twitter should have thought of a long time ago. Janetter doesn’t bring a whole lot that is new to the table, but it makes Twitter much easier to use on your phone. Which is all most of us are really asking for.

So Which One will You Choose?

There’s no single correct answer to that. You’ll have to reply on your personal needs. So I suggest trying out a few and then decide. The good thing about trying new tools is that they allow you to discover more opportunities and new features, so it may turn out to be a good exercise. I also suggest going through this thorough guide on promoting your content (which includes Twitter) to get some ideas before playing with the tools.