Why Promising Startups Depart a Region 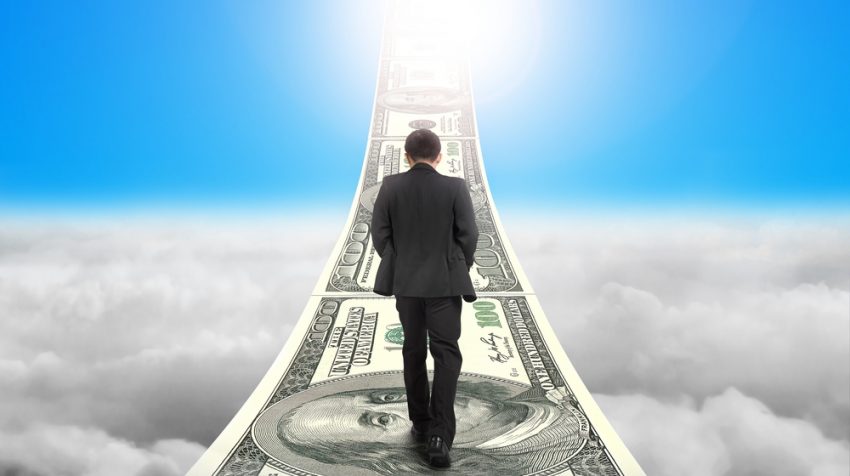 Recently, Ray Leach, the CEO of JumpStart Inc., aroused the ire of economic development advocates for defending the move of a local startup named Phenom to entrepreneurial hotspot San Francisco to join 500 Startups, a top accelerator.

As an entrepreneurship researcher, active angel investor and columnist, I am frequently confronted with the question, “What should promising high potential startups in less vibrant entrepreneurial ecosystems do to raise capital?”

And all too often, the answer is to leave town.

As I see it, there are four reasons why promising companies that need capital should leave places like Cleveland for entrepreneurial hotspots like San Francisco.

Here’s an anecdote to illustrate the point. Nova.ai is a San Francisco-based startup that just graduated from Y Combinator. Will Dinkel, the founder, told me that he had 100 investor meetings in the weeks following that accelerator’s Demo Day. I don’t think you could have 100 investor meetings in Northeast Ohio over any period of time, led alone in a few weeks.

As Silicon Valley becomes more of an epicenter of venture finance, then more and more entrepreneurs seeking capital need to make their way to Silicon Valley.

The Venture Finance Market Outside of Entrepreneurial Hotspots Functions Poorly

In explaining Phenom’s decision to leave Cleveland, the company’s founder, Brian Verne, said “the funding ecosystem at large is so bureaucratic and slow-moving that it’s more likely to kill than nurture startups.” This observation is insightful. Cities with weak startup ecosystems lack micro-VCs who make quick investment decisions. They tend to rely heavily on angel groups which make decisions more slowly than individuals. Finally, they tend to take money from state and local government sources, which slows their decision making and biases investment decisions towards political aims.

Raising money in the periphery is getting harder because local investors are increasingly putting money into companies outside their regions. Data from the Angel Capital Association shows angel groups diversifying their investments geographically.

Between 2008 and 2015, the number of angel groups that said they are willing to invest in companies that are more than a two-hour drive from where they are located nearly doubled. Moreover, the rise of online platforms like SeedInvest and CircleUp make it easy for individual angels to source non-local deals online in a way not possible five years ago.

The rise of social networks has made local geography less important to where people’s connections are located, accelerating the geographic spread of investments. For instance, my network of former students, previous portfolio companies, and co-investors sends me deals to look at all the time. This steady stream of pitch decks means that I hear about more potential investments from outside Northeast Ohio than from within it. As a result, more investments are made outside of the region than in it. (In 2015, I made five investments in startups, four of which were in companies located elsewhere.)

More and more early-stage capital is being invested in startups in Silicon Valley. The presence of top accelerators in places like Silicon Valley, New York and Boulder attracts companies to those locales. Sclerotic local startup finance systems outside the entrepreneurship centers pushes local companies to look elsewhere for money. And rising competition for local investment dollars from elsewhere makes it harder for local companies to capture local angel money.

The end result of these trends is a pattern. Startups from less vibrant entrepreneurial hotspots are moving to the more vibrant ones to raise money. It’s not just one Cleveland company going to San Francisco to join an accelerator.