Meet Up with Experts, Small Business Brands in Atlanta in May 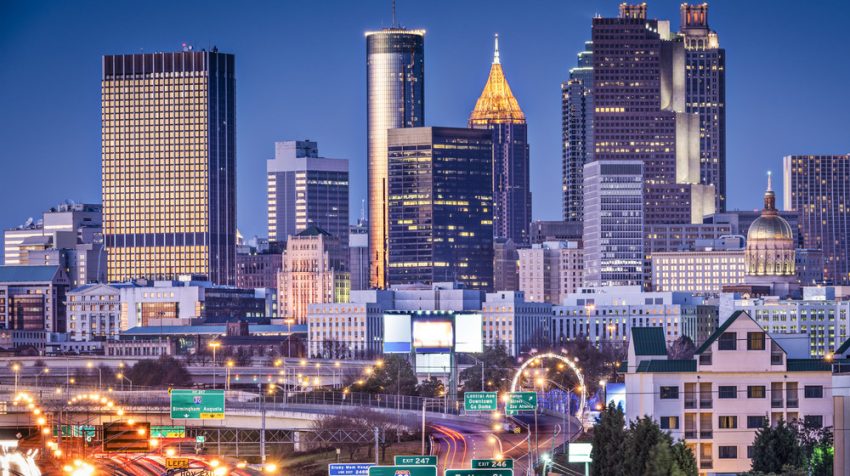 In about a month, small business owners and the companies that cater to them will be converging on the capital of the southern U.S., Atlanta, for a big event.

If you’re keen on meeting other small business owners and connecting with experts, then booking a trip there may be in your best interest.

Atlanta too far? Or too close to home? Spring has ushered in a host of new events nationwide that are geared at small businesses, specifically. Check out of expanding list of these events and more — including some contents and awards — in this week’s small business events calendar.

Voting for Small Business Book Awards begins on April 28, 2016, and runs through May 11, 2016, at 11:59 am PT. Voting is fast and easy. Once the voting period begins, simply visit the Business Book Awards site and click the red vote button. You can also visit on the “Categories” tab and select the categories you’d like to see. Then simply place your votes for the books you would like to see win!