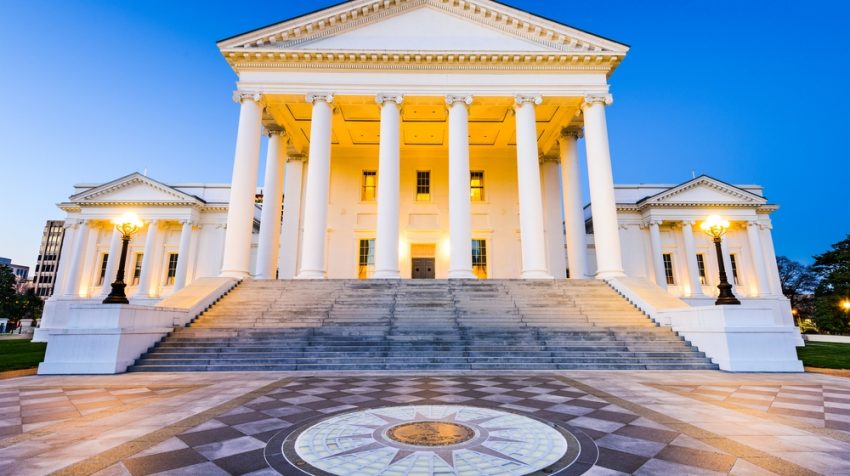 As the battle continues between National Labor Relations Board (NLRB) and the International Franchise Association (IFA) — a battle that started in August last year — Virginia is still struggling to push back a major NLRB ruling that redefined how the relationship between a corporation and its franchisees is viewed.

On August 27 last year, the NLRB issued a ruling which clearly stated that anyone who exerts “indirect control” over a worker’s terms and conditions of employment — even if that worker is an independent contractor — is essentially an employer. In making this decision, the NLRB is departing from previous definitions of what constitutes a “joint employer.”

The original case in reference to which this landmark ruling was passed concerned Browning-Ferris Industries of California Inc., which was considered a joint-employer with Leadpoint, the company supplying many of its contract employees.

Since then, there has been contradicting thoughts from various pockets of the political landscape. While some believe that the ruling will threaten the survival of small business in America and, some like Virginia Gov. Terry McAuliffe beg to differ.

On April 8, McAuliffe exercised his veto against House Bill 18, legislation which would have protected Virginia’s nearly 25,000 franchise businesses that support 287,000 jobs in the Commonwealth. In his veto explanation, McAuliffe said the bill created a categorical prohibition that would force small businesses to shoulder responsibilities that ought to fall to the larger franchising company.

He further added, “As proponents of this legislation have acknowledged, franchisees and their employees are not considered employees of the franchisor in typical franchisor/franchisee relationships.

His comments received tremendous resistance from International Franchise Association, who view this as a major disappointment that McAuliffe has chosen to side with labor bosses in Washington rather than his constituent small business owners in Virginia.

HB 18 was introduced in the wake of a decision by the NLRB to change 50 years of federal labor law and legal precedent. The bill would have reinstated that a franchisee nor any employee of it shall be deemed to be an employee of the franchisor for any purpose under Virginia law.

In a comment in response to McAuliffe’s veto, the IFA’s head of Media Relations and Public Affairs Matt Haller said, “We are interested to see and understand the Governor’s reasoning to veto legislation that has passed in seven other states. We hope that the legislature will put the interest of franchising first and override the Governor’s veto.”