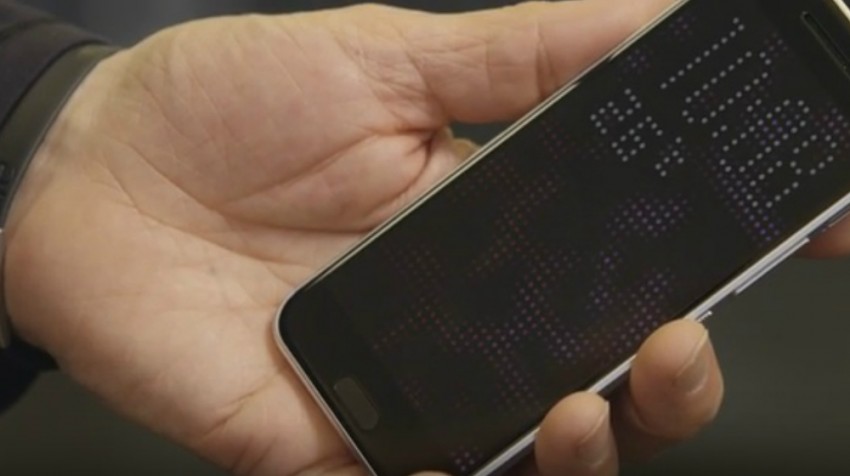 In a final roll of the dice, HTC has finally unveiled the HTC 10 smartphone on its website. Part of the reason they called it the HTC 10 is because the Taiwanese company is marking 10 years of existence, and because they feel this smartphone is a “10”.

By its own admission, the company says it aimed for perfection and totality with this new flagship phone.

The HTC 10 smartphone follows last year’s HTC M9, blending the design of the A9 with that of the M series. HTC says it spent close to a year designing the HTC 10, integrating feedback from users all through the development process.

The HTC 10 (no M or One in the phone’s name, just 10) has all the things that might interest you in a flagship Android phone. First, the new phone is available in both 32 and 64GB versions, with both featuring microSD cards that accommodate up to 2TB. It also has a long-lasting 3,000mAh battery that’s able to keep your phone charged for up to two days.

Flipping the phone over, you will encounter a 12-ultrapixel rear camera, which promises to let in 136 percent more light. The result: sharper pictures with more vibrant details. The sensors on this camera are a big improvement compared to the old HTC shooters.

At the front, the phone features a 5.2-inch, quad HD Super LCD 5 display, which the Taiwanese company says displays 30 percent more color than its predecessor. Complementing the phone’s metal frame is a curved Gorilla Glass screen.

Coming down to the operating system, HTC has gotten rid of unwanted apps and bloatware. Instead, the company has incorporated a tighter integration with Google, only providing a handful of apps with users having the option to get their preferred apps at Google’s Play Store. The phone runs on Android 6 (Marshmallow). Also, as you might have already guessed, the 10 uses a quad-core Snapdragon 820 processor with 4GB of RAM.

HTC has always been a little crazy about audio, and it is a bit surprising to see BoomSound audio back. The front-facing stereo speakers that we had become accustomed to have been replaced with a tweeter up top and a woofer at the bottom of the phone. The low and high frequencies come from above and below. The sound is crisp and loud as all audio is up-scaled to 24-bit quality, which sounds really great on the included hi-res certified earbuds. Since people’s hearing abilities are all different, HTC infused a test that defines your “personal audio profile.”

Here is a video released live today announcing the phone:

HTC seems to have hit all the right buttons with regards to the specs, looks, and features of the HTC 10 smartphone.  And even before the phone hits the shelves, we can easily tell that it will be loved by small business owners who are always on the go.

While carrier pricing details have not been released yet, you can pre-order your unlocked version from HTC for $699. The phone will start shipping next month and will be available in black and silver. Japan will get a special red color while global markets will have a gold option.