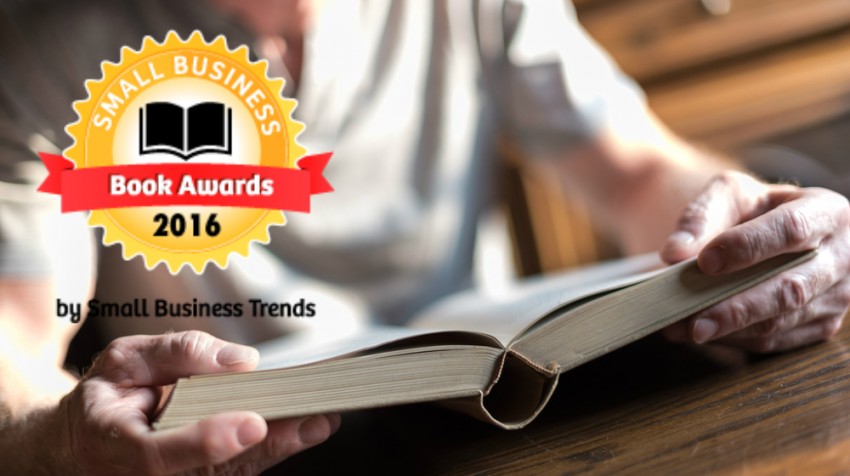 There’s still time to nominate your favorite book for the Small Business Book Awards, but you’d better hurry. Nominations close April 27, 2016, and after that it will be time for the voting to begin. Books may be nominated in the categories of marketing, social media, management, economics, technology, startup and motivation.

You’ll also find a category for people, companies, tools and apps supporting authors of small business books and called simply “resources.” See instructions for nominating your choices below and then please visit again to help vote for the winners between April 28, 2016, and May 11, 2016.

You’ll also want to check out the other business events below. To see a full list or to submit your own event, contest or award listing, visit the Small Business Events Calendar.

Calling all Business Book Authors, Promoters, Publishers and Readers – we’ve opened up the nominations for the 2016 Small Business Book Awards! NOMINATE your favorite business books published in 2015 by April 27 today.

Voting for Small Business Book Awards begins on April 28, 2016 and runs through May 11, 2016, at 11:59 a.m. (Pacific). Voting is fast and easy. Once the voting period begins, simply visit the Business Book Awards site and click the red vote button. You can also visit on the “Categories” tab and select the categories you’d like to see. Then, simply place your votes for the books you would like to see win!