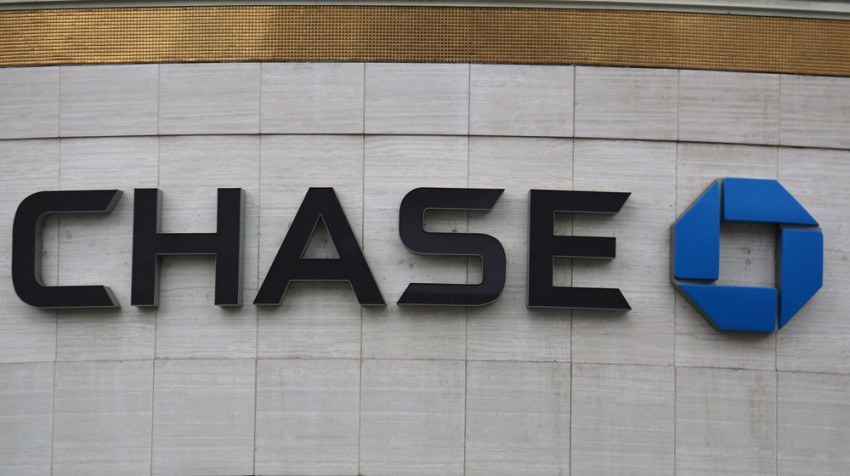 JPMorgan Chase is reporting decrease in net income of 17 percent in its first quarter of 2016 financial report.

While there was a 17 percent decrease in the net income of its commercial bank division and decrease of 22 percent in the corporate and investment bank, asset management reported an increase of 17 percent.

Jamie Dimon, chairman and CEO of JPMorgan Chase, says in the report, “While challenging markets impacted the industry, we maintained our leadership positions and market share in the corporate and investment bank and asset management, reflecting the strength of our platform. Even in a challenging environment, clients continue to turn to us in the global markets and we saw positive net long-term asset flows in asset management.”

The report said on Wednesday that both profit and revenue appeared to slide in the first quarter compared to a year earlier, mostly from bad conditions in the financial markets.

Other statistics from the report include:

Basically, whether the numbers are up or down depends on the division.

“Consumer and community banking saw healthy growth in deposits, investment assets and loans and continued to deepen relationships – winning four TNS Choice Awards in 2015, including #1 in consumer retail banking nationally for the third consecutive year,” Dimon said. “In mortgage, we had higher originations and continued to add high-quality loans to our balance sheet while managing expenses.”

JPMorgan Chase is the result of years of mergers and restructuring. Founded on September 1, 1799 by Vice President Aaron Burr, JPMorgan is the second oldest bank in the U.S.