In May and June, Look for Big Events in Atlanta and Washington 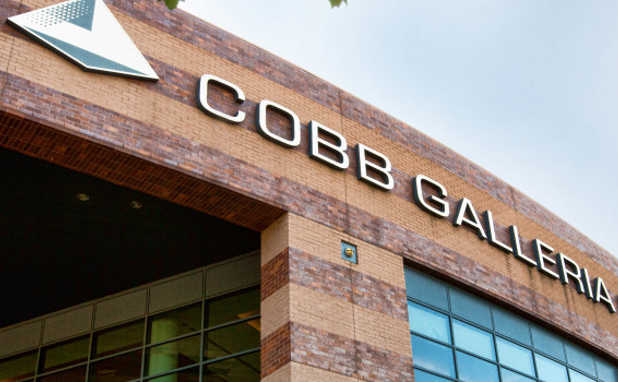 April is already under way. Look for events coming this week in New York, Cincinnati and Kansas City. But looking ahead to May and June there are some big events on the horizon too.

For instance on May 21, the Small Business Market Expo will be held in the Cobb Galleria Centre in Atlanta. Then in April at America’s Small Business Summit in Washington D.C., seven regional finalists and 100 Blue Ribbon Finalists will be honored with the Big Dream Small Business of the Year award.

Voting for Small Business Book Awards begins on April 28, 2016 and runs through May 11, 2016 11:59 am PT. Voting is fast and easy. Once the voting period begins, simply visit the Business Book Awards site and click the red vote button. You can also visit on the “Categories” tab and select the categories you’d like to see. Then simply place your votes for the books you would like to see win!