Network in NYC Or Get Motivated in Des Moines 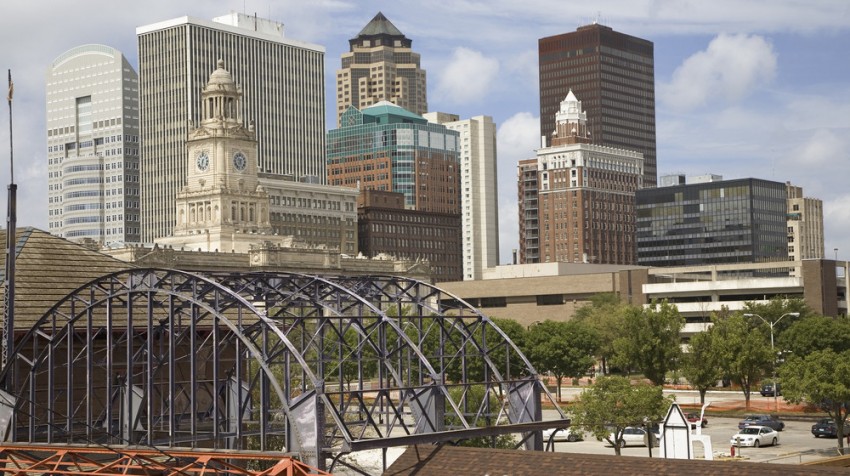 You can network with other business leaders in New York City or Get Motivated in Des Moines this coming week. All you need is a plane ticket, some cab fare or maybe your own car — depending how far you live from each event.

There are plenty of other business happenings of potential interest to small business owners and entrepreneurs coming up this week, as well.

Choose from those most likely to help build your business or brand — or help you learn about that next great opportunity to make your business grow.

Voting for Small Business Book Awards begins on April 28, 2016 and runs through May 11, 2016 11:59 am PT. Voting is fast and easy. Once the voting period begins, simply visit the Business Book Awards site and click the red vote button. You can also visit on the “Categories” tab and select the categories you’d like to see. Then simply place your votes for the books you would like to see win!

Don’t miss the opportunity to connect with small businesses, market your organization and tap into a network of entrepreneurs, service providers, financial organizations, business coaches, and franchises.
#SBMExpo
Discount Code
VIP (25 percent off)