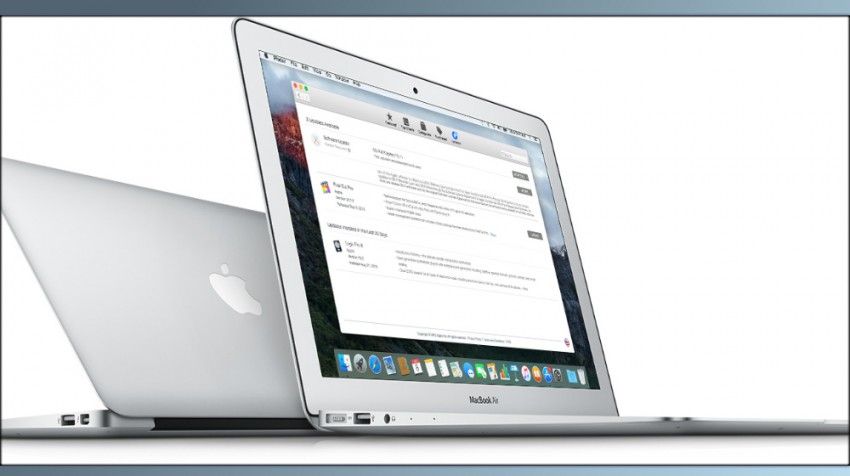 Installing the latest updates a company provides for its software is key to ensuring the device and system you have in place are protected. While large enterprises have IT personnel to carry out this task, if you are a small business owner, it generally means having to do it yourself.

The new OS X El Capitan version 10.11.4 update comes two months after the January 20 update release of OS X El Capitan version 10.11.3 for the company’s desktop users. That particular update fixed eight security holes that were being exploited by attackers to execute arbitrary code, as well as patching a vulnerability which made it possible for a quarantined application to override OSA script libraries installed by the user.

This time around, version 10.11.4 also has security updates for your Mac, along with tools for improving the stability and compatibility of the operating system. So if you are running iOS in your company or at home, here are the latest improvements the latest update offers:

First, it fixes a bug in Safari, Apple’s browser, which prevented Twitter’s t.co links from opening in the browser. Safari would sometimes hang when links shortened by Twitter were being clicked by users. As one of the more popular social media sites out there, this glitch quickly became a topic of conversation in Apple’s forums, requiring a quick fix.

The new update now supports Live Photos by allowing them to be viewed in the Messages and Photos apps on your Mac. In the past, the Live Photos feature was only visible in Mac Photos app. Now the pictures you take with your iPhone 6s and 6s Plus can be viewed and shared through Messages using the system share extension.

Notes is now more secure on your Mac. The new update allows you to password protect your notes just like on the iPhone. You can now lock notes individually, securing information that is important to you and leaving the rest unlocked. However, you cannot set a different password for each note. A single password is used to secure all the notes you choose to protect.

Here is a list of other updates as released by Apple for OS X El Capitan v10.11.4

If you want to get more detailed information about the security updates, you can go here.

Before you install OS X update, you should always back up your computer to the latest fully working version of your system. This ensures you can always restore it if there is an issue during or after the update. Apple recommends using the Mac App Store or the Apple Support Downloads site to get the updates.