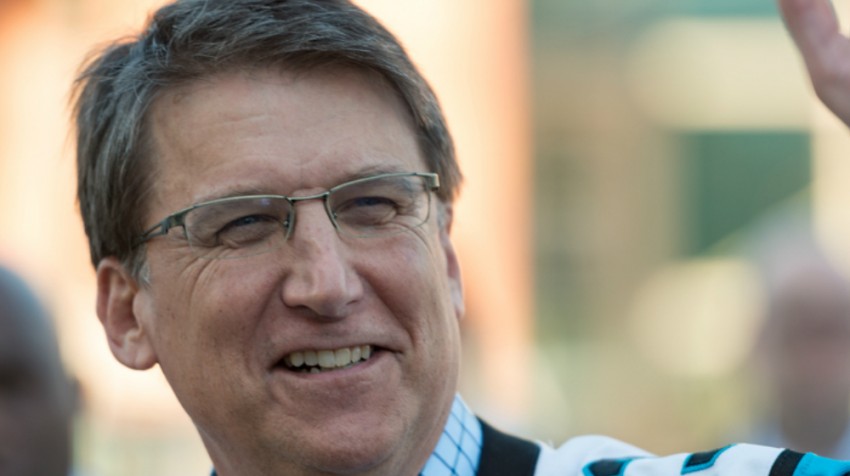 More than 100 of the globe’s top business executives have called on North Carolina lawmakers to repeal “deeply discriminatory” legislature they say will be bad for business.

Last month, Governor Pat McCrory signed a controversial bill into law that effectively blocks cities and counties in North Carolina from passing legislation that protect members of the LBGT community from discrimination.

House Bill 2 (HB 2) was introduced before the North Carolina General Assembly as a direct response to a city ordinance in Charlotte that would have allowed transgender people to use the restrooms consistent with their gender identity. As a result, HB 2 was subsequently nicknamed the “bathroom bill”.

On March 23, HB 2 passed through the North Carolina Senate unanimously after Senate Democrats walked out of the chamber in protest – and Governor McCrory signed the bill into law that same night.

Yet according to the CEOs of Google, Facebook, Citibank and Starbucks, the new law will now have detrimental effects on North Carolina’s economy.

In an open letter (PDF) sent by Human Rights Campaign and signed by more than 100 industry leaders, executives like Mark Zuckerberg, Marissa Mayer and the Weinstein brothers claimed that HB 2 would inevitably hurt business by instigating a major talent exodus across the state.

“This is not a direction in which states move when they are seeking to provide successful, thriving hubs for business and economic development,” the letter said. “We believe that HB 2 will make it far more challenging for businesses across the state to recruit and retain the nation’s best and brightest workers and attract the most talented students from across the country.”

The letter also went on to add the law would “diminish” the state’s draw as a destination for tourism and enterprise.

E-commerce giant PayPal has already withdrawn plans for a major expansion in Charlotte that would have employed over 400 workers over the passing of HB 2.

“Discrimination is wrong, and we believe it has no place in North Carolina or anywhere in our country,” the executives wrote. “Put simply, HB 2 is not a bill that reflects the values of our companies, of our country, or even the overwhelming majority of North Carolinians.”

Yahoo and Starbucks aren’t the only organizations that have lashed out at HB 2 in recent weeks.

On March 31, Washington D.C. Mayor Muriel Bowser banned all municipal employees from traveling to North Carolina on official business as a result of the new law. Atlanta Mayor Kasim Reed has since followed suit and issued a similar ordinance.

See Also: Raising the Minimum Wage is Not Just Bad for Business Owners

In the wake of this overwhelming show of opposition, Human Rights Campaign President Chad Griffin called on Governor McCrory to repeal the law.

“Discrimination is bad for North Carolina, bad for America, and bad for business,” he said. “These business leaders are speaking out because they know this attack on lesbian, gay, bisexual and especially transgender North Carolinians isn’t just morally wrong – it also puts their employees, customers and North Carolina’s economy at risk.”

The intervention echoes a similar backlash in Georgia last month after state lawmakers passed a bill that would have allowed faith-based organizations to deny goods and services to those who violate their religious beliefs.

After receiving a flurry of criticism from the likes of Disney, Apple and Time Warner, Georgia Governor Nathan Deal ultimately vetoed the bill.