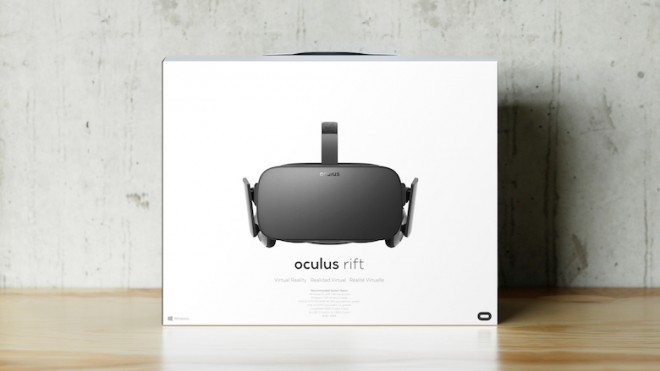 Fans of Virtual Reality (VR) are going to have to wait even longer to get their hands on the long-awaited Oculus Rift.

VR has grown in popularity since its introduction a few years ago. Today Google even offers a cardboard headset that can be used with a cellphone. However, the Oculus (owned by Facebook) has shown through it’s many successful Dev Kits and prototypes that its highly-immersive play and motion sensitive controls are what users have been craving. With VR, games can be played in an immersive 3D environment, tools become available to allow artists and creators a limitless virtual canvas, and much more.

Gamers and creators aren’t the only ones who can benefit from the use of VR. Small businesses can use the technology to engineer and view products in a 3D environment, offer virtual tours of locations, or even to show off a new product in a new and exciting way. Using VR is a great way to bring in new customers and stand out among the competition.

Since pre-ordering for Oculus opened back in January, those hoping to get their hands on this specific piece of tech have been frustrated with delay after delay. Originally slated to ship in March this year, the VR device’s release was almost immediately delayed to April.

Now, Oculus is scheduled to ship in June.

This doesn’t sit well with fans. With a library of more than 30 games already, unlimited future potential, and the rise in popularity of other VR systems like the HTC Vive keeping the spotlight on virtual reality, it’s understandable how fans who pre-ordered a $600 product in January might see another delay as an #epicfail.

In an attempt to quell the anger from customers, Oculus has come forward offering free shipping on all pre-orders. CEO Brendan Iribe recently took to Twitter to try and do some damage control, assuring fans that they will be getting their products, just later (again) than intended.

First set of Rifts are going out slower than we orig estimated, so we're giving free shipping for all pre-orders, including international.

Unfortunately, there’s little that can be done about this delay. The sheer amount of interest in the Oculus is staggering. The site even crashed when the pre-orders went live in January.

Retail availability looks bleak as well, as the company founder stated on an AMA (ask me anything) session that they are allocating “very limited quantities” to only select US stores.

The Oculus debacle provides a good case lesson for small businesses too. It’s important to carefully plan for every aspect of your company’s growth — including having a wildly successful product or service.

Otherwise you will not be able to cop with that demand when it comes.