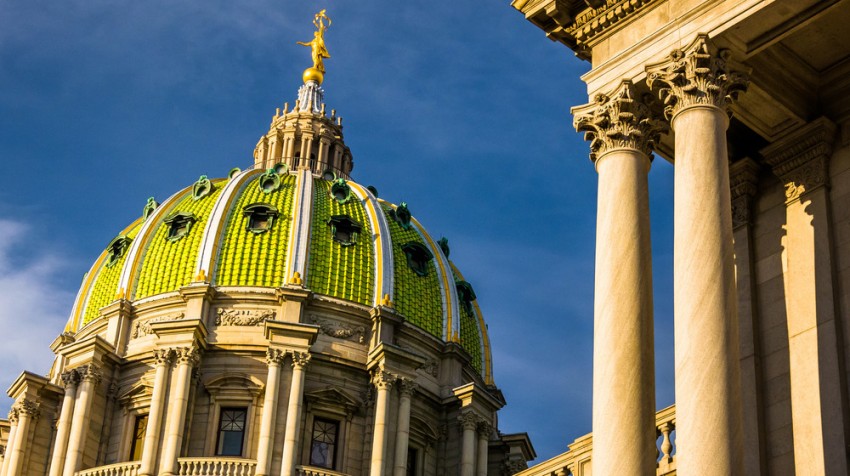 Pennsylvania legalizes medical marijuana and goes down in the history books as the 24th state in the U.S. to do so.

Surrounded by a jubilant crowd of supporters in the rotunda at the Capitol building in Harrisburg, Gov. Tom Wolf, signed the bill into law.

Signing the bill into law in the Commonwealth caps an arduous road that, in end, gained bipartisan support from the state’s Senate and House of Representatives.

We did it! Medical marijuana is now legal in Pennsylvania. #MMJ pic.twitter.com/NgLf0DQRMU

Once it is fully adopted — a process that might take 18-24 months — the bill will allow doctors to prescribe medical marijuana to patients with qualifying conditions in liquid, oil, ointment, pill or liquid form that can be vaporized and inhaled. Smoking will not be allowed.

There are 17 qualifying medical conditions covered by the bill and they include:

Per the new law in Pennsylvania, the state will allow up to 50 medical marijuana dispensaries.