My Experience With Transgender Bathroom Issues In the Workplace 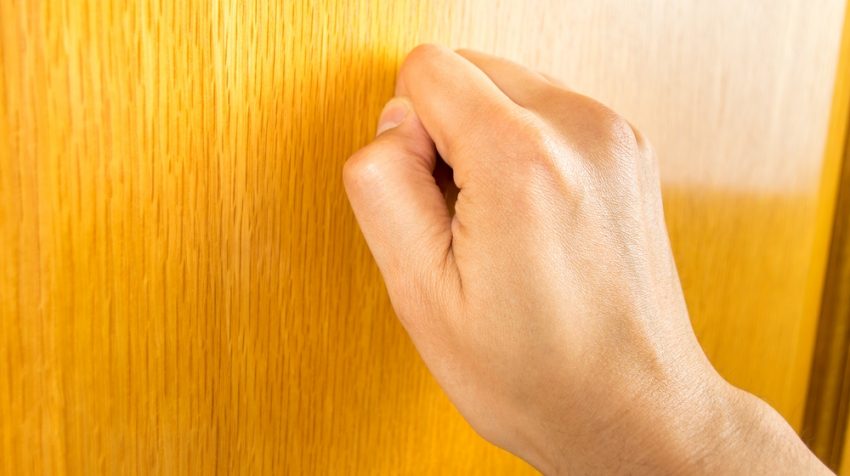 What I am about to tell you is a true story of my experience as a business leader dealing with a transgender bathroom issue in the workplace.  It’s a challenging issue but one that, in many small business situations, can have a practical solution.

Nothing in what I’m about to tell you involves breaking any confidences.  This was all public knowledge in our company.  No real names are used, but the situation was very real.

During the late 1990s I was the executive in charge of a small office in the U.K.  I have a background not only in business but also as a lawyer. And the company I worked for sent me off to the University of Michigan Business School for a crash course in human resources and put me in charge of HR for a few years.

Through a series of circumstances, I was assigned to an office of our company near London for almost a year. The team there had about 30 people.

Robert had been with the company for a few years. Robert was married with children.

The team there was, for the most part, in their twenties and thirties. Being a small office, they had worked together and socialized at the local pub for years.  Robert was a quiet and earnest person by nature, and seemed to get along with everyone.

So, Robert’s co-workers accepted him as Mary.

In fact, at the time, I remember thinking everyone was remarkably accepting.  No reason they shouldn’t have been — I’m not passing judgment with that statement.  It’s just that over the years, I’ve seen workplace dust ups over things much less significant than a co-worker’s sex change.  Having dealt with every imaginable workplace tension, some over relatively minor issues, I steeled myself for a backlash.

But it was a backlash that never came.

Robert (now Mary) was a good employee with positive reviews.  We didn’t want to lose an experienced employee. So we changed Mary’s personnel records to reflect her new name, along with her name tag and business cards.

Mary was in a tech support role and visited client sites in transgender attire.  It was obvious she was transgender during the early stages of her transformation.  The five o’clock shadow was still there, the voice was baritone, and other signs were still apparent. But everyone, including the clients, seemed to accept Mary’s situation.  Or at least, no one ever voiced an objection.

Life and business went on.

So what was the issue, you ask?  Well, if there was an issue – it was the bathroom situation.  But as it turns out, we were able to solve the transgender bathroom workplace issue in a small office with a practical solution.

How We Resolved the Transgender Bathroom Workplace Issue

At first Mary would go home to use the bathroom at lunchtime. Occasionally, Mary also used a nearby public bathroom that she could tell was unoccupied before she went in.

But eventually Mary approached us and asked to use the women’s restroom.  She no longer felt comfortable using the men’s room. And of course, leaving the office to find a bathroom was not realistic, either.

Now, in this office we had a small ladies restroom with an exterior door.  Inside were two stalls, each with a door and lock, and a communal sink.

So we called a meeting with the rest of the women to ask how they felt about their co-worker Mary, now a transgender person, using the women’s bathroom. Everyone agreed that Mary should be able to use the bathroom at work. But we could tell a couple of the women were uncomfortable with the idea of being in a toilet stall next to someone who still seemed masculine in many ways.

It was one of the co-workers who came up with the solution to the transgender bathroom workplace issue.  She suggested that the women, including Mary, knock before entering and wait for a response.  Depending on the response, each person would either wait or go in.

See Also: Impact of Wireless Technology in the Workplace

Not every woman had a concern with being in the bathroom at the same time as Mary, but for those who did, “knock before entering” solved it.

If anything, Mary seemed to feel more awkward using the toilets at the same time as her female co-workers, than vice versa.  So Mary also appreciated the “knock before entering” solution.

Being a woman myself, I also used this same bathroom and the “knock before entering” solution.

As a company we were prepared to go further, by printing up an “Occupied” sign or even putting a lock on the exterior door and transforming it into a single-person bathroom.  But we didn’t need to go that far.  Knocking is what everyone accepted as a solution to the transgender bathroom workplace issue.

My point in writing this is that with all the talk about transgenders and bathrooms, I felt it was helpful to share a real life situation. I think it’s important to not focus on hypothetical problems or imagine the worst.  Instead, approach it like other workplace issues.

The transgender bathroom workplace issue we dealt with turned out to be less problematic than other situations I’ve dealt with.  Executives carrying on affairs with their underlings with resulting harassment claims; co-worker stalkings;  assaults; employee theft; attempted suicide; intoxication; psychotic episodes at work — these are all too common in today’s workplace.  I’ve dealt with them all.  All were far more difficult than figuring out a practical solution for a valued transgender employee to use the bathroom.

And I’ll bet most human resource managers today have dealt with similar gnarly issues.  HR people are used to dealing with the human condition. In HR, it’s all in a day’s work.

Would knocking on the bathroom door work for every small business that has a transgender employee?  Maybe not.  But with an empathetic approach that takes into account all your employees and visitors, including transgenders, I’m convinced a solution can be found in any small business.

Try talking with your employees and see how they really feel.  Don’t assume.  Ask them to propose solutions for potential transgender bathroom workplace issues that are fair — to everyone.  You might be surprised.