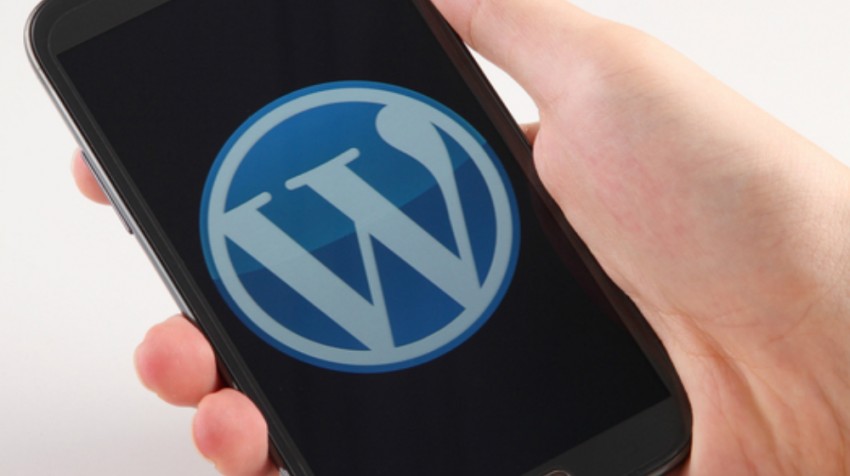 At its most basic core, the inspiration behind WordPress is, put simply, to make designing and building one’s own website a much more efficient and generally easier process. To a very large extent, WordPress has succeeded in this aim with flying colors. Now, more than ever, it’s fairly simple to use a template to build one’s own website.

With this phenomenon of widespread access and buildability, though, comes a small caveat. By using a WordPress theme or framework, you run the risk of your website looking very similar to another WordPress site built off the same model. This is true even on the most structural level, where one can generally categorize a design template into one of a small handful of general WordPress themes.

Design uniformity is not, by any means, a trend specific only to WordPress. On the contrary, this notion extends to just about the entire realm of web design, in which there is currently a general consensus on which web design principles are accepted as best practice. Some will say this aesthetic uniformity is a result of the growing influence of Web 2.0, which cites simplicity, unobtrusiveness, and ease of use over high customization as the ideal guiding principles of good web design.

Others will say that it’s simply a matter of human psychology. There are certain colors and schemes and designs that simply look better to the human eye and will elicit positive responses which thus drive traffic up. Whatever the reason, the result is the same. A whole lot of websites out there look very similar, which makes it tough for yours to stand out from the crowd.

Luckily, for you, there are plenty of WordPress platforms with customization as the number one goal in their offerings. For example, Elegant’s recently-announced Extra theme offers a number of customizations for your website, be it a magazine or a simple personal blog. The builder is also coupled with the standard CSS plugin feature if you want to customize it even further with your own coding.

Want to mix up the pricing table on your website? There’s a new innovation for that. Maybe you’re looking for inspiration for an interactive mapping feature on your site? There’s an experiment for that, too.

With so many new options for customization being cooked up every day for WordPress sites, it’s pretty easy to go very quickly from being bored of the uniformity to being overwhelmed by the endless possibilities of WordPress design. This is especially true as the market for start-from-scratch WordPress sites continues to grow. Indeed, more and more WordPress developers are opting out of the pre-built frameworks and themes and building their whole site from the ground up, citing true customization as the impetus.

WordPress playground sites like CodePen are growing at a rapid pace due to this trend, which allows for flexibility in WordPress development. And this is only a small portion of the development world. Many developers go one step further and still utilize their coding skills to build a site from the ground up, without the aid of any particular engine.

After all, what better way to stand out from the crowd than to build the whole site from scratch yourself?

There is one thing you should keep in mind though, especially if you are looking to hire a WordPress developer for a new project built from scratch. And that is – the previously mentioned design principles still apply.

Yes, the uniformity can be taken to an extreme. Ever notice how most social media platforms have a predominantly blue-oriented color scheme?. But it doesn’t mean that the underlying principles of these trends aren’t still viable. Simply put, the human brain processes information in a certain way. And the order in which information is given and in what format it’s presented are of paramount importance.

Basically, there is a right way and a wrong way to do things. There is a visual hierarchy implicit in the way content is organized and presented to viewers. And if things are done out of whack, it can very seriously turn viewers off to the content. No matter how good it may be.

This means that the old adage is still true. You have to learn the rules first in order to break them. When you’re hiring a WordPress designer or sharpening your own WordPress skills, keep this idea in mind.

A truly good designer will understand the best practice principles and be able to innovate within the acceptable framework. With so many new ways to customize your WordPress site, the ball is in your court. Whether you’re building from scratch or using a template, there are no more excuses. You can make your site truly stand out.

Drew Hendricks is a tech, social media and environmental addict. He writes for many major publications such as National Geographic, Technorati and The Huffington Post.
One Reaction
Subscribe
Follow @smallbiztrends
RSS LinkedIn Pinterest iTunes