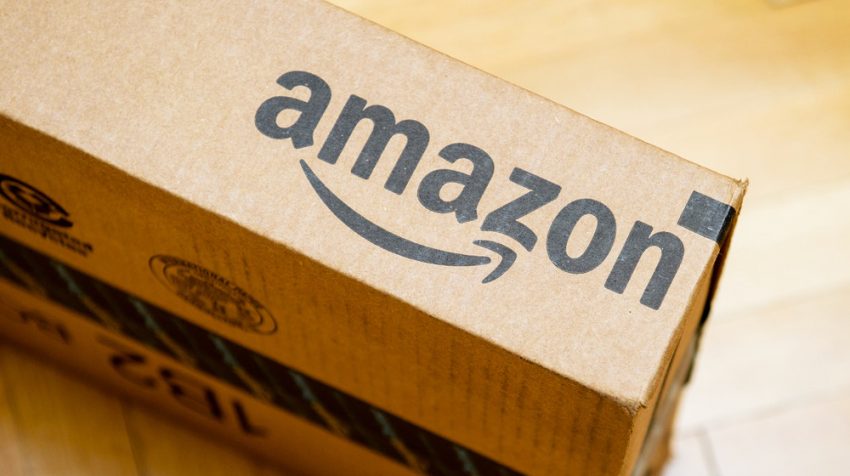 Revenues totaled $29.1 billion, compared to $22.7 billion in the same quarter the year before.

The Amazon stock went up more than 12 percent following the big announcement that will silence many skeptics.

Behind the company’s impressive growth is its cloud computing arm, Amazon Web Services (AWS). AWS fetched a whopping $2.56 billion in revenue for the quarter. Altogether, it generated a year-to-year growth rate of 63.8 percent.

The numbers are impressive for several reasons. To begin with, AWS has managed to do well despite growing competition from rivals Microsoft and Google. It’s also worth noting that it has been growing steadily over the past few years. It posted a 70 percent revenue growth last year, which was four times the retail operation’s.

In the first quarter results, Amazon has announced the launch of Amazon Lumberyard, a free, cross-platform, 3D game engine for developers to develop the highest-quality games, connect their games to compute and storage of the AWS Cloud.

Amazon Web Services for small business has long been the most preferred option for owners interested in reliable, scalable, and inexpensive cloud computing services.

AWS is the market leader for public cloud infrastructure. It includes computing, networking, storage, and database resources that developers can use to build, test, and run applications on hardware infrastructure that they don’t have to maintain.

By eliminating the need to manage the hardware and system administration and reducing infrastructure costs, Amazon Web Services for small business makes it easier for businesses to focus on their web-based solutions. In other words, you don’t have to spend time and resources on your on-premises costs.

Another benefit of using AWS is its mobile-friendly access and services. It provides mobile app versions of the AWS management console for iOS and Android devices. AWS also provides an AWS Mobile Hub that enables businesses to design and create features solutions targeting mobile devices.

Last year, AWS hit $7.3 billion in revenue and aimed to go to cloud. In 2014, the company introduced AWS Activate in the market. Aimed at attracting startups, AWS Activate offers free starter packages for small businesses and startups to dip their toes into AWS services.

In the past four quarters, AWS has helped Amazon hit $8.88 billion in revenue.