3 Ways to Attract Women to Your Retail Store 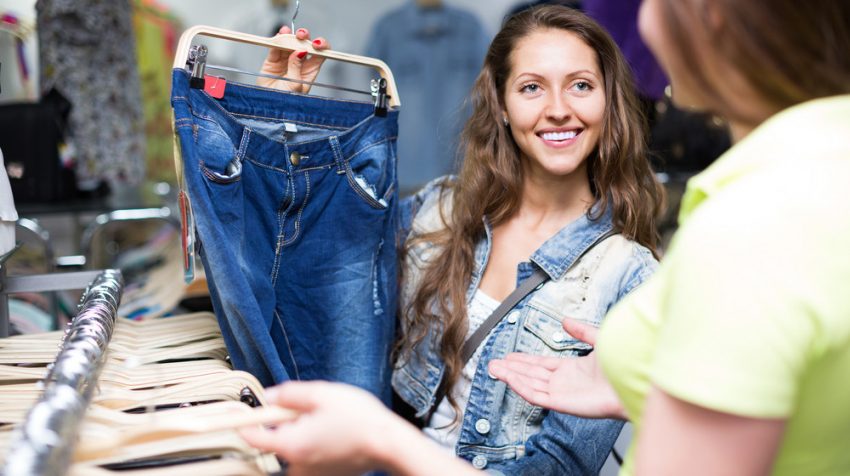 Every small retailer knows the importance of attracting female customers. Making purchases not only for themselves, but also for their spouses, children, friends and extended families, women wield massive purchasing power and influence, making them a desirable target customer no matter what your store sells. So how can you attract female customers?

How To Attract Female Customers

Eight years after the Great Recession, price continues to be women’s overriding concern, according to a recent study, How Women Shop: Shopping Habits of American Women. Despite a recovering economy, women shoppers have not gotten any looser with their purse strings in the past year. A whopping 97 percent say they are just as sensitive — or more — to price as they were in 2015. In fact, price is the number-one influence on women’s buying decisions — trumping quality, brand, store and availability as the deciding factor.

This might sound like serious bad news for small retailers — especially when combined with the fact that women love to compare prices and regularly use technology to do so. More than 70 percent use smartphones daily, meaning that as they stand in your store, they can easily buy from Amazon with one click of their fingertips.

But all’s not lost. To lure these desirable customers away from the siren song of online discounts and overnight shipping, try these three strategies:

Women in the survey love getting rebates — 69 percent say an in-store rebate is an attractive offer. Surprisingly, given their reliance on smartphones, women actually prefer to get post-purchase rewards in the form of plastic prepaid cards rather than digital redemption codes. That doesn’t mean they’ll turn down digital deals, however: Eighty percent say they would accept a $25 promotion on a $100 purchase even if it’s only offered as a digital reward.

Women are also big fans of in-store loyalty programs: Eight out of 10 women in the survey belong to at least one, and overall, they’re very happy with them. There are a wide variety of loyalty programs available that will work for a small retailer, including digital-only programs and those with a plastic card component. Whichever option you choose, loyalty programs benefit you by capturing detailed customer data about each person’s purchasing behavior. You can then use that information to create very targeted and personalized loyalty offers. When sending women loyalty notifications, email is best, preferred by 82 percent of women in the survey. However, 37 percent of women also like getting loyalty offers through apps, while 36 percent like to get them by text message. Ask your customers what method/s they prefer.

If your retail store doesn’t sell gift cards/prepaid cards, you’re missing out on a huge potential source of revenue. I already mentioned that women would rather get a prepaid card as a post-purchase reward than any other type of reward, but it doesn’t stop there. Three-fourths of women have purchased gift cards in the last year. Two in 10 (19 percent) buy gift cards for themselves; throw in a bonus, gift or reward for purchasing a gift card, and that number doubles to 38 percent. In addition, 70 percent say they would take advantage of exclusive values that require using a gift card, and 54 percent would buy gift cards that can be converted to e-gifts.