Hiya Makes It Easier To See Who’s Calling You 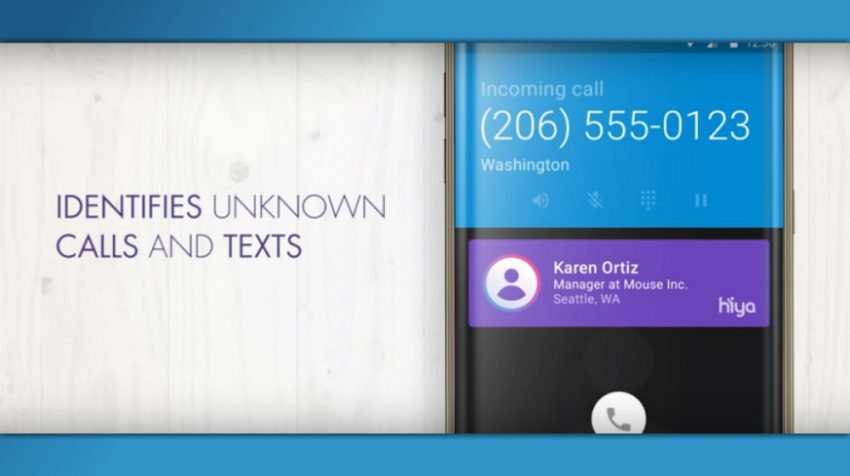 In a quest to end spam texts and robocalls, the online phone directory company Whitepages is spinning off Hiya, an app that provides its users with caller ID and spam protection services. Formerly known as Whitepages Caller ID, the new caller ID app Hiya seeks to bring all its users the most advanced caller ID technology on the market.

What Caller ID App Hiya Does

“For smartphone users, it’s never been more important to know who is on the other end of the line, particularly as more bad actors look to infringe on that personal space with spam calls,” the founder and soon to be CEO of Hiya Alex Algard said in a statement. “We’ve made great strides incubating this business at Whitepages, but now is the right time to transition to a stand-alone, start-up company. I’m excited that Hiya can be fully focused on the huge and growing opportunity to provide a better phone experience for all mobile users worldwide.”

While the Federal Communications Commission is tirelessly battling phone spam, in 2014, there were more than 54 percent of complaints to the Federal Trade Commission involved unwanted calls, the company claims.

Phone spam affects businesses too tying up valuable time and resources as well as the potential danger posed by phone scams.

On a more positive note, businesses no longer have to worry about taking a call from a number that is not on their address book as the caller’s ID is clearly displayed for them.

Hiya isn’t the only caller ID app. There are several others like Truecaller, Holla and Extreme Call Blocker. An app like Truecaller already has a huge following — 100 million users — almost four times the number of Hiya users and this makes it one of Hiya’s biggest competitors.

Hiya isn’t exactly new to techies. In 2011, Hiya was an app that helped users to clean their address book. Now it seems, the parent company, Whitepages, has decided to repurpose the brand for its new business.

Led by a team of seasoned security and products executives with roots at Samsung, Google and Intel Security, Hiya currently touches the lives of users in more than 192 countries. The app also has more than 25 million downloads.

Antony Maina is a Staff Writer for Small Business Trends. His beat includes social media, general business reporting and exploring how people relate to technology. With a background in freelance writing, he is a contributor to other tech websites and can be found at Word4Bloggers.
11 Reactions
Subscribe
Follow @smallbiztrends
RSS LinkedIn Pinterest iTunes