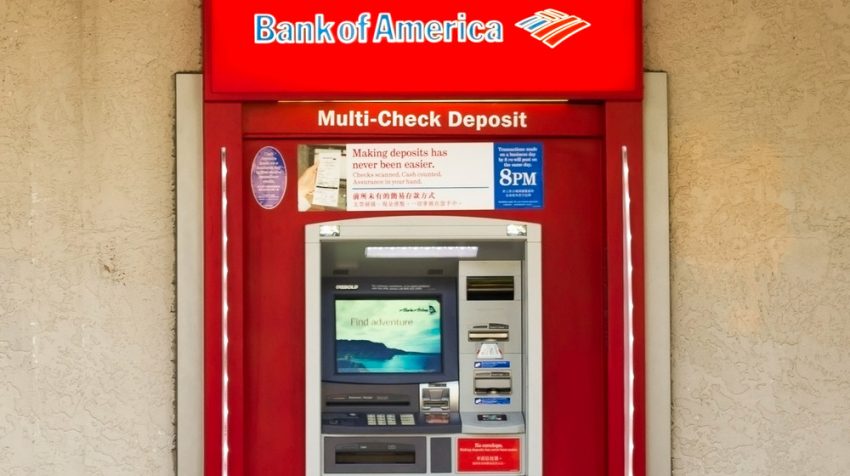 Earlier this year, Bank of America jumped onto the cardless ATM technology bandwagon announcing the introduction of the state-of-the-art ATMs that would allow customers to withdraw or complete other tasks using their smartphones instead of their bank cards. This week, they took that ambition a step further announcing that they would now allow customers to perform those tasks though Android Pay.

Android Pay first debuted in the country in September 2015, allowing shoppers to pay for goods or services at the checkout counters by simply waving their Android smartphones over a wireless reader. Using near-field communications (or NFC) technology, the reader is able to read the Shoppers credit or debit card information. Shoppers ideally have to feed this information to the mobile app and this does away with the need to carry a couple of cards with you. The technology is similar in many ways to Apple’s mobile payments service, Apple Pay.

“Consumers are increasingly using their mobile devices to manage their daily lives, and we’re committed to delivering solutions that give them convenient and secure options when it comes to managing their money,” said the head of Digital Banking at Bank of America Mitchelle Moore. “Now in addition to using digital wallets for purchases, customers can use them to get cash at the ATM.”

The way we pay for things is changing fast and to ensure your business stays current and secure, you need to shift to mobile payment technologies.