Why Cyber Crime is Targeted at Small Businesses 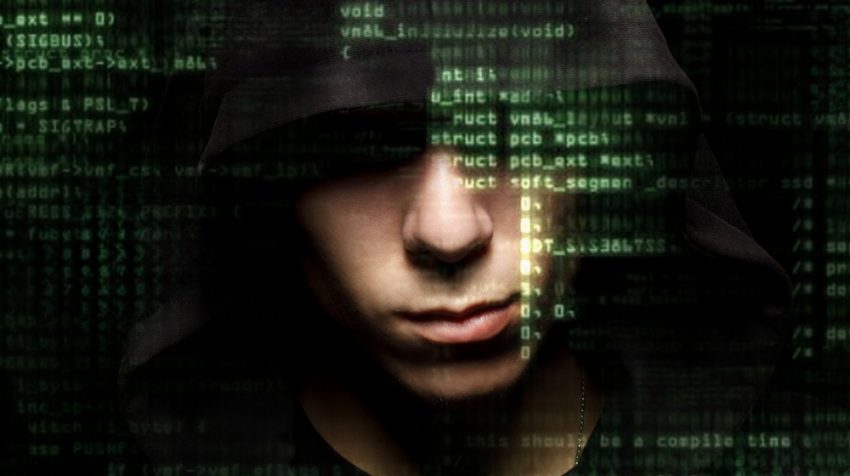 Mega-corporations get most of the publicity when it comes to cybercrime and hacking. But new information shows nearly half of all cybercrime targets small business, giving the cyber crooks access to huge amounts of cash and information.

Last year saw approximately half of worldwide Internet attacks reported against small enterprises with less than 250 employees; the cyber scofflaws zeroing in on their digital frailties to swipe valuable information, send spam, and cripple websites.

The security firm Symantec discovered that over the past 4 years many small businesses have become a much more enticing target, because the bigger corporations are constantly improving their internet security systems, effectively giving all but the most brilliant hackers the heave-ho.

Chief strategist Sian John, of Symantec, says that phishing is just one example of a crooked concept that is easier to pull on small businesses than on larger ones because the larger ones can now afford very sophisticated and complex firewalls to prevent fakers from changing account information. But, she adds, smaller business feel the need for the personal touch to override too many protocols and firewalls, thus falling right into the trap.

Although smaller companies obviously have less data to steal, they can act like a secret passage into the bowels of larger companies they work with. Ms. John warns that nearly forty-three percent of cybercrime targets small business. That is the price they pay for having an online presence.

Spam, ransomware, and phishing are currently the most common, and certainly the most egregious, forms of cybercrime that small businesses face.

Ms. John further says that she personally knows of small companies that very nearly went under when ransomware got into their main systems. They had to cease trading to protect their financial records — and that is a killer to any company’s bottom line.

Last year Russian hackers targeted PCA Predict, a small data validating service, sending out an email spam to over a million people with a spurious $120 charge. Naturally, this created a customer care catastrophe for the company. They were inundated with emails and phone calls from angry persons demanding an explanation.

But their response was quick. Since they were a high technology company they were able set up a homepage and record a phone message that explained the situation clearly and simply. But it was a close call.

The statistics are sobering. The World Economic Forum classes cybercrime as a ‘top global risk’. Last year alone there were 430 million new versions of malware launched upon an unsuspecting business world.

And zero-day vulnerabilities rose to 54 just last year. This is a trick where hackers identify and abuse it before the vendor knows of the vulnerability.

These cyber shenanigans affect millions of software users each year, and in many cases they have no idea that their data has been compromised. Most companies are gearing up to protect their online data and security.

But Ms. John says that companies, especially small businesses that have to watch every penny, are in many cases not taking their cyber security seriously enough. “It’s a trust” she states. “If your customers trust you enough to give you sensitive information, they have to know that you will do everything within your power.

This article was originally written by a past contributor whose file has been archived and is no longer active.
One Reaction
Subscribe
Follow @smallbiztrends
RSS LinkedIn Pinterest iTunes