What Is The Definition Of Solopreneur 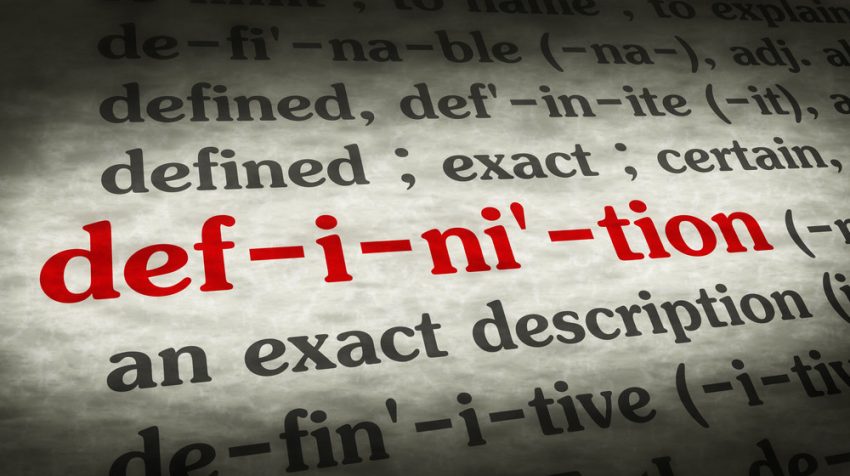 Finding the right job is a challenge today. Pay is not great, competition is tough and job satisfaction is low. All these factors are encouraging more people to pursue their entrepreneurial dreams. And one trend that has gained momentum in the past few years is solopreneurship.

But what is the definition of a solopreneur and how are solopreneurs different than entrepreneurs?

A quick search on Google will tell you that the term solopreneur has been around for quite some time.

Macmillan dictionary defines a solopreneur as a business owner who works and runs their business alone. Going by this definition of solopreneur, about a third of the American workforce comprising freelancers and consultants fit under category.

Solopreneurs have an inherently entrepreneurial mindset, and they prefer single-handedly managing their business.

Solopreneurs are often criticized for not generating jobs for others. What critics do not take into account is that while solopreneurs may work alone, it doesn’t mean they don’t collaborate with other entrepreneurs. To give an example, a freelance writer may work closely with a designer on various projects. In this way, solopreneurs generate work for others.

Pros and Cons of Being a Solopreneur

Solopreneurship as a career is tempting for several reasons. To begin with, solopreneurs have the flexibility and freedom to choose their work. The work-life balance that solopreneurship offers is, in fact, one of the key factors behind its growing popularity.

Solopreneurship also works for those who want to be their own boss. By choosing to run their businesses single-handedly, solopreneurs avoid boardroom politics and other hassles that come with dealing with too many people. Solopreneurs call their own shots and are accountable for the business decisions they make.

In the present market scenario, solopreneurship is an idea worth exploring because demand for self-driven, skilled specialists is on the rise. There are plenty of opportunities that solopreneurs can consider to achieve success.

On the flip side however, solopreneurship is not for those averse to taking risks. While working alone as an entrepreneur, you may face challenging situations that demand patience and quick decision-making.

It’s also important to remember that as a solopreneur you will be on your own, without the support of your team members. You may face situations where you need to multi-task and do many jobs all at once.

Plus, a growing number of people are jumping on the solopreneurship bandwagon today, making it a really competitive place to be. To get business, you have to find new ways to set yourself apart and communicate your unique brand story. What special value do you bring? Why should your customers choose you over your competition? These are some questions you need to answer before you choose a career in this domain.

Solopreneurship is an exciting opportunity to consider also because there are some really fun ideas you can explore. With the right strategy and vision, you can get started in no time. You can find useful tips and advice on how to start your journey as a solopreneur in this article.

What is your definition of solopreneur?

Shubhomita Bose is a Staff Writer for Small Business Trends. She covers key studies and surveys about the small business market, along with general small business news. She draws on 8 years of experience in copywriting, marketing and communications, having worked extensively on creating content for small and medium sized enterprises.
7 Reactions
Subscribe
Follow @smallbiztrends
RSS LinkedIn Pinterest iTunes