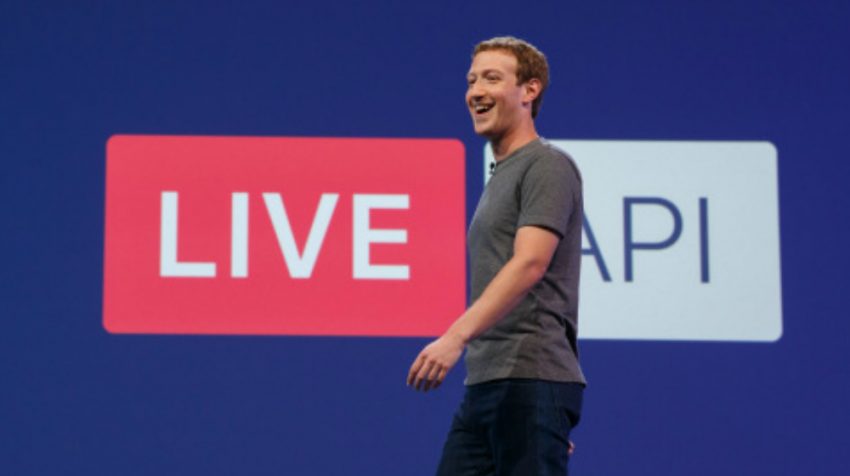 Skeptics expecting the Facebook success story to end will have to wait. The company reported a 52 percent revenue growth and tripled its quarterly profits in the first three months of 2016.

Facebook’s impressive growth coincides with Apple’s drop in sales for the first time in 13 years this quarter.

What’s also interesting is that another rival Microsoft hasn’t done well either. The company missed Wall Street expectations and reported a 25 percent decline in profits.

Some of the key highlights of Facebook’s first quarter results include the following:

“To me, this is like Google 10 years ago,” Mark Mahaney, an Internet analyst at RBC Capital told The New York Times. “They really had such momentum, and they’re proving how valuable they are to both advertisers and consumers.”

While Facebook reports 52 percent growth overall in Q1, it should be noted that 54 percent of all active users logged onto the site only through the company’s mobile site or app. Moreover mobile ads, which command a higher price than the ones featured on desktops, accounted for nearly four-fifths of its revenue.

The numbers clearly reveal that almost all of Facebook’s users are visiting the site from their mobile devices. And it’s not difficult to understand why mobile is playing such a big role in Facebook’s success.

A majority of new users are coming from regions outside North America and Europe. In those parts of the world, mobile phones are the most common and sometimes the only medium to access the Internet. Facebook confirms this. The company said it added 71 million mobile-only users in the first quarter.

To fully leverage the potential of mobile, Facebook has made moves like acquiring mobile company WhatsApp. At the same time, it is focusing on its mobile ads business.

“Businesses are no longer asking if they should market on mobile, they’re asking how,” Facebook COO Sheryl Sandberg said in an interview with the Wall Street Journal. “This is a shift that we think we’re very well-positioned to take advantage of and build on.”